Skip to content
Home » A Quantum Leap for Quantum Computing

Quantum computers are expected to greatly outperform the most powerful conventional computers on certain tasks, such as modeling complex chemical processes, finding large prime numbers, and designing new molecules that have applications in medicine.

These computers store quantum information in the form of quantum bits, or qubits — quantum systems that can exist in two different states. For quantum computers to be truly powerful, however, they need to be “scalable,” meaning they must be able to scale up to include many more qubits, making it possible to solve some challenging problems. 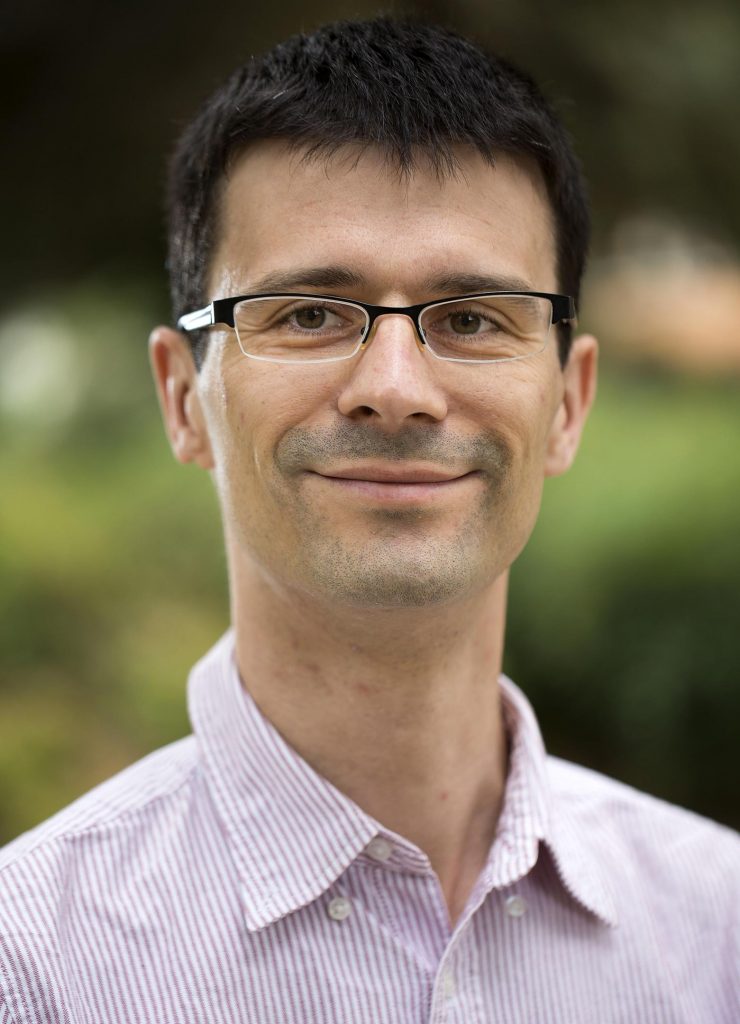 Boerge Hemmerling is an assistant professor of physics and astronomy at UC Riverside. Credit: UC Riverside

“The goal of this collaborative project is to establish a novel platform for quantum computing that is truly scalable up to many qubits,” said Boerge Hemmerling, an assistant professor of physics and astronomy at UC Riverside and the lead principal investigator of the three-year project. “Current quantum computing technology is far away from experimentally controlling the large number of qubits required for fault-tolerant computing. This stands in large contrast to what has been achieved in conventional computer chips in classical computing.”

Hemmerling’s research team will use completely new technology for the project, such as 3D-printing technology from Lawrence Livermore National Laboratory, or LLNL, to make microstructure ion traps. Ions, which are charged atomic particles, store qubits. Quantum information is transferred when the ions move in a specially designed trap. Trapped ions are deemed to have the best potential for realizing quantum computing.

UC Berkeley, UCLA, and UC Santa Barbara will also take part with UCR serving as project coordinator. UC Berkeley will demonstrate high-fidelity quantum gates with the ion traps; UCLA will develop and test fiber optics integration with the traps; UC Santa Barbara will test the traps in cryogenic environments and demonstrate shuttling of ion strings; and facilities at Lawrence Berkeley National Laboratory will be used to characterize and develop materials. UCR will demonstrate simplified cooling schemes and explore the possibility of trapping electrons with these traps.

“We have a unique opportunity here to join various groups within the UC system and combine their expertise to make something bigger than a single group could achieve,” Hemmerling said.

“We anticipate that the microstructure 3D-printed ion traps will outperform ion traps that have been used to date in terms of the storage time of the ions and ability to maintain and manipulate quantum information,” Hemmerling said. “Most importantly, our envisioned structures will be scalable in that we plan to build arrays of interconnected traps, similar to the very successful conventional computer chip design. We hope to establish these novel 3D-printed traps as a standard laboratory tool for quantum computing with major improvements over currently used technology.”

“Many quantum computing approaches, while very promising, still have fallen short of providing a scalable platform that carries out useful calculations,” he said. “If we want to build a machine that does something useful, we need to consider new routes. This is one possible new route.” 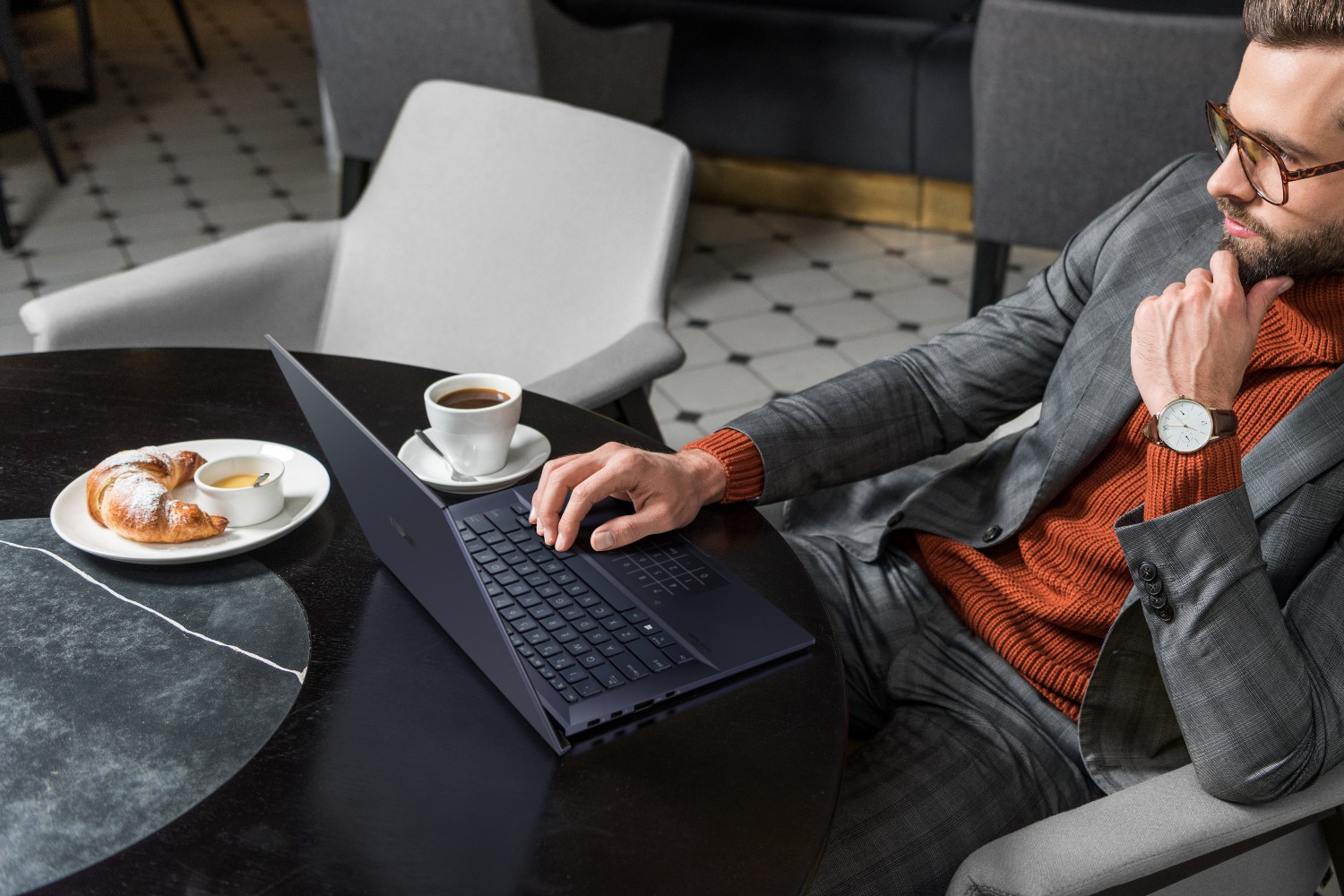