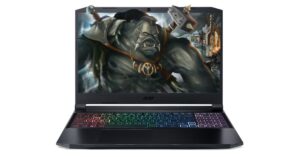 According to the company, Nitro 5 is available at a starting price from Rs 69,999 on Acer E-store as well as authorized e-commerce and retail outlets. 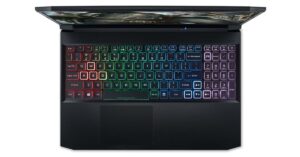 This gaming laptop comes with twin fans, Acer CoolBoost technology, and a quad exhaust port design to keep the device cool. In addition to this, there is a 4-zone RGB keyboard dedicated NitroSense Key. WASD and arrow keys are also highlighted for quick location while the key response is immediate with a 1.6mm travel distance. The computer also features DTS: X Ultra that delivers 3D spatial soundscape, allowing users to hear where their opponents are coming from with pinpoint precision.

The Acer Nitro 5 also has an access to Planet 9, which is an eSports platform unlike any other filled with a community of like-minded gamers, from aspiring eSports athletes to hardcore professionals.