When I first interviewed Matt Stephenson in 2017, he posed a novel strategy for solving a puzzle that was on everybody’s minds: How to recruit more African American, Hispanic and low-income students, especially girls, into the world of digital technology, and beyond that, into the spheres of science, math and engineering.

Stephenson had recently founded Code2College, an Austin nonprofit that trains young people in low-income schools to enter STEM fields by learning computer coding — as well as the larger contours of the high tech world — from volunteer experts already in the business.

Code2College started with 30 Austin students from Akins High School and the Ann Richards School for Young Women Leaders. Of those working after school with volunteer coaches, 70 percent were girls, 80 percent African American or Hispanic.

Less than four years later, Code2College has expanded its comprehensive programming to other schools in the Austin district, as well as to the Del Valle, Pflugerville, Round Rock and Manor districts, plus the Harmony Public Schools. The program has also leaped beyond the immediate region to San Antonio, Houston, Philadelphia and another seven scattered national districts.

What was just an Austin seedling in 2017 with one employee — Stephenson — will be in the next fiscal year a $5 million nonprofit with seven employees and 600 volunteers to date, including mentors working from Mexico, India, Australia and the United Kingdom.

“We’ve helped roughly 1,300 students over the course of just our first four years,” Stephenson said in January. “This year we expect to help another 1,000. We’re in a hiring frenzy, too, and need to bring on 20 more employees before the end of the calendar year.”

The rewards are personal, too.

“What’s particularly exciting right now is to see our first alumnus graduate from college,” he said. “Adrian graduated from Texas A&M University with a degree in cybersecurity and computer science with a minor in math. He came out of Akins High School, our very first partner.”

Get students trained and embedded early

Seeing the financial writing on the wall, Stephenson, a New York University Stern School of Business graduate, left a nifty job at giant Goldman Sachs Group right before the crash of 2008. Then he studied economics at the University of Miami before switching gears and teaching SAT prep courses in his native New York. He then stumbled onto a dream job with Sponsors for Educational Opportunity, which ran an internship program for students of color to place them at investment banks.

“I instantly fell in love with the work,” Stephenson said in 2017. “The students that I was working with came from Harvard and Yale, but also from off-target schools such as Kennesaw State University, which I had never heard of. We were placing them in front-office roles. And they were getting full-time offers. But these were top 10 percent students and already in college. There were others who didn’t have the opportunity to join our program or weren’t even making it to college.”

Even then, Stephenson was cooking up the Code2College model: Get students trained and embedded early.

But first, this lover of learning picked up more training at University of Pennsylvania’s famed Wharton School of Business, “to figure out how to scale the impact of my passion for education.” He was hired as an associate partner at the NewSchools Venture Fund that worked to improve traditional and charter public schools in Washington, D.C. During his time as financial director of the Kipp Public Charter Schools in Texas, he moonlighted, with the help of his lawyer wife, Kathleen Overly, to hatch Code2College.

“Four months into that role, my wife and I had a conversation about how to scale the efforts of bringing access to underserved students,” he says. “KIPP Austin has about 5,000 students. But I wanted to drive impact beyond a single district. Also, there are 2,000 tech companies here in Austin. Barriers to entry into coding are so low, yet the need for these technical skills is so high. I did some more research and found there were few programs connecting under-served high school students with access to companies and technical careers locally.”

Once he persuaded existing high schools to partner with his new nonprofit, he set out to recruit.

“My hope is that any student would be attracted,” Stephenson said recently. “At first, the computer science teacher would recommend someone, or the white male in the top of his class would step forward. But we were there for all students.”

‘Coding is just the vehicle’

Coding proved only a part of the training strategy. The nonprofit staged boot camps for youths who had not written any code, but Code2College also put on competitions for web development to help real small businesses and nonprofits. It hosts professional development workshops every month to work on resumes, interview prep, college access and admission essays, as well as day trips to Google and Facebook offices.

“Coding is just the vehicle,” Stephenson said. “Our biggest lever is the exposure to these companies and these engineers. Answering questions like: What does a software engineer even do? One of my jobs is making it more accessible and exciting for everyone.”

Eventually the students learn to navigate and negotiate in the tech world for themselves.

“Code2College provides me with the resources and community I need to feel like I belong in my community,” Marlene Mora, a 2017 alumna, said in a published testimonial. “It’s easy to feel like no one has your back or that you’re the only person of color in your field, but Code2College reminds me that there’s always other students entering the field and mentors who want me to succeed. … Code2College helped set me up with my first technical interview and provided me with a mentor that answered all my questions and practiced coding samples with me.”

“Code2College made me realize my passion for computer science,” said Nghia Tran, a 2019 alumnus. “I was aimless during the earlier parts of my high school career, but now I found something that I can truly put my time in and pursue. I obtained valuable experiences, interacting with knowledgeable volunteers, as well as working as an intern, which all led to my acceptance into the University of Texas.”

Despite the fact that the group has expanded at an astonishing rate — how many nonprofits reach the $5 million mark in their first four years? — Stephenson is never satisfied.

“We can always do more and always be better,” he said. “While I’m excited about our successes, it doesn’t register with me. I’m thinking what can we do more. We do have incredible support systems. I’m in awe of them. They are always looking to do more for us.”

The coronavirus pandemic ushered in complications. Volunteers and staff — who check in with the students frequently — could work together at a distance, but many of the students did not have access to laptops. A local company, NXP Semiconductors, immediately responded with the gift of 150 laptops, wiped, refurbished and delivered.

Besides their school partners, with whom Code2College’s staff is in constant contact, Stephenson credits the city’s tech companies with the nonprofit’s fast start.

“Our network of companies see the vision and they get it,” Stephenson said. “They see us as a conduit for change. It’s timely in a moment and a place where this is just right. Austin is a tech hub with a great deal of talent. And especially in the past year, I’ve noticed more interest in talking about some hard truths. If you’ve got the right group and the right initiative, there’s a lot of untapped potential here in Austin.”

Stephenson does not see Code2College becoming another ultra-large nonprofit, but rather developing best practices, a model for growth and a replicable national program that can reach all students who have been historically excluded from access to technical careers.

One special new project for Stephenson is what he calls the “Vision 2024 Initiative,” which seeks the keep participation among Black and Latina girls high.

“Right now, 76 percent of our students are Black or Latino,” he says. “And 53 percent are girls. We don’t want that to be disrupted. We want to launch and support another 200 Black and Latina young women to STEM roles by 2024.”

Michael Barnes writes about the people, places, culture and history of Austin and Texas. He can be reached at [email protected] 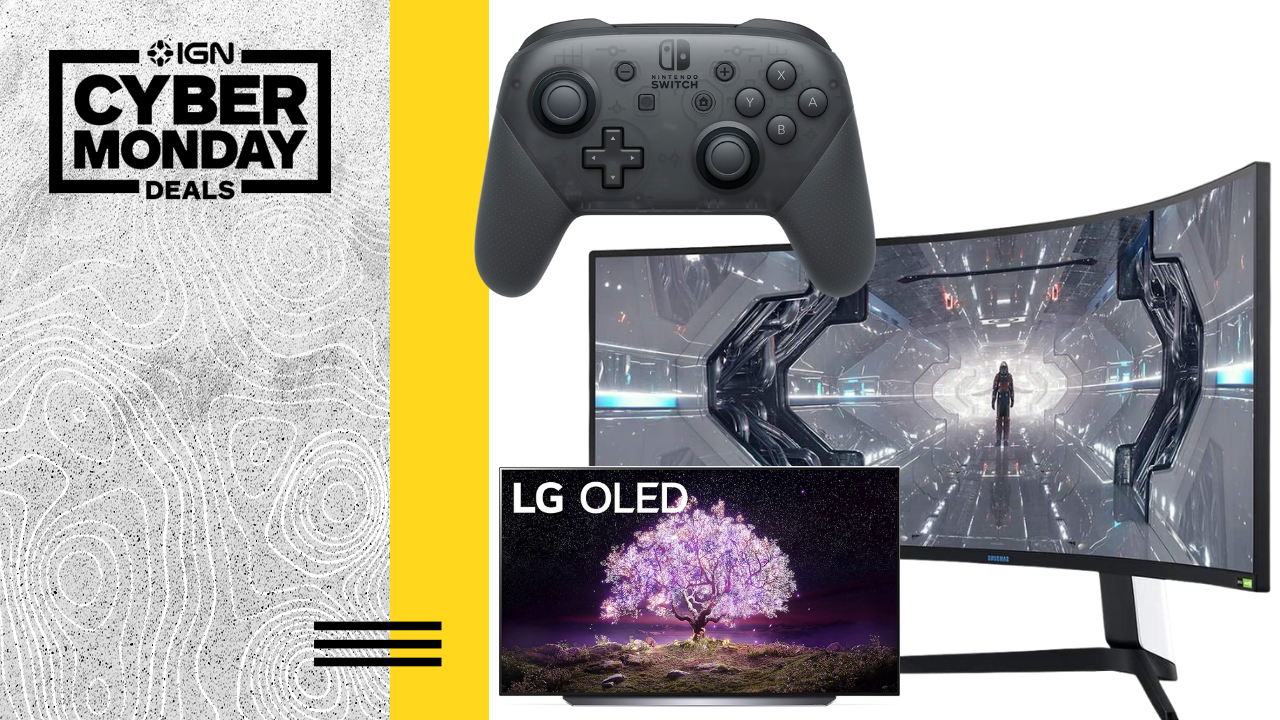 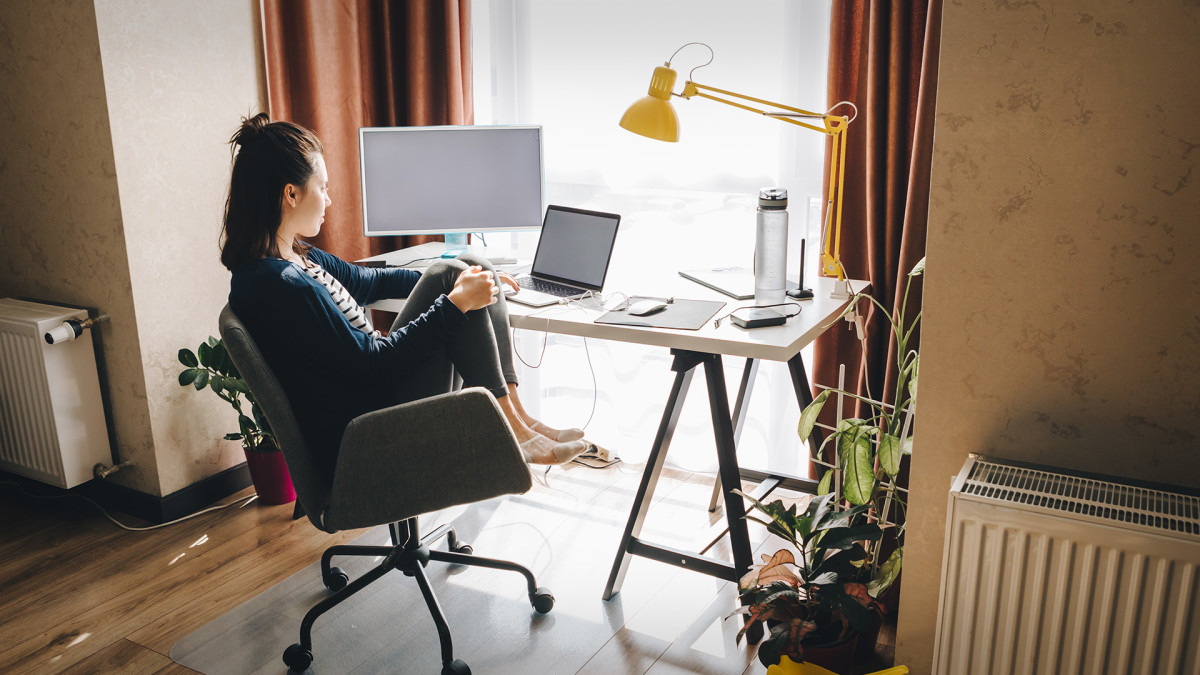