Skip to content
Home » ByteDance sues Tencent: China’s tech companies are now fighting with each other
Douyin — the Chinese version of short-form video app TikTok -— sued Tencent (TCEHY) on Tuesday, claiming that the Shenzhen-based social media firm has abused its “market dominance” to edge out rivals.
Douyin, which like TikTok is owned by Beijing-based ByteDance, filed a lawsuit alleging that Tencent’s WeChat and QQ messaging apps ban their users from sharing content from Douyin for three years, the company said Tuesday in a statement it published on its official WeChat account.

While CNN Business has not seen the suit filed with the Beijing Intellectual Property Court, several state media outlets, including the Beijing Daily, have reported that Douyin is asking Tencent to lift its content restrictions and pay 90 million yuan ($14 million) in economic losses and fees.

“We believe that competition is better for consumers and promotes innovation,” a Douyin spokesperson said in a statement to CNN Business. “We have filed this lawsuit to protect our rights and those of our users.”

Tencent fired back, saying in its own statement Tuesday on WeChat that it plans to sue ByteDance, too.

“The relevant allegations from ByteDance are purely false and malicious framing,” Tencent said. It accused Douyin of having “illegally obtained WeChat users’ information” and infringing on consumer rights.

The two companies have been feuding for a while. Since 2018, they’ve regularly accused each other of unfair competition, a dispute that has on occasion played out in courts. Chinese media has even nicknamed the spat the “Tou-Teng big fight,” a play on words using ByteDance’s news app “Toutiao” and Tencent’s Chinese name “Teng Xun.”

But the fight takes on new significance now, coming during a time of upheaval in China’s tech industry.

Last November, Chinese regulators pulled a highly anticipated initial public offering from Ant Group, the financial affiliate of Jack Ma’s Alibaba. (BABA) They’ve since told the company to overhaul its business and criticized it of edging out rivals from the market place.

Regulators have also issued new guidelines they say are intended to prevent internet monopolies, and even opened an investigation into Alibaba over antitrust concerns. 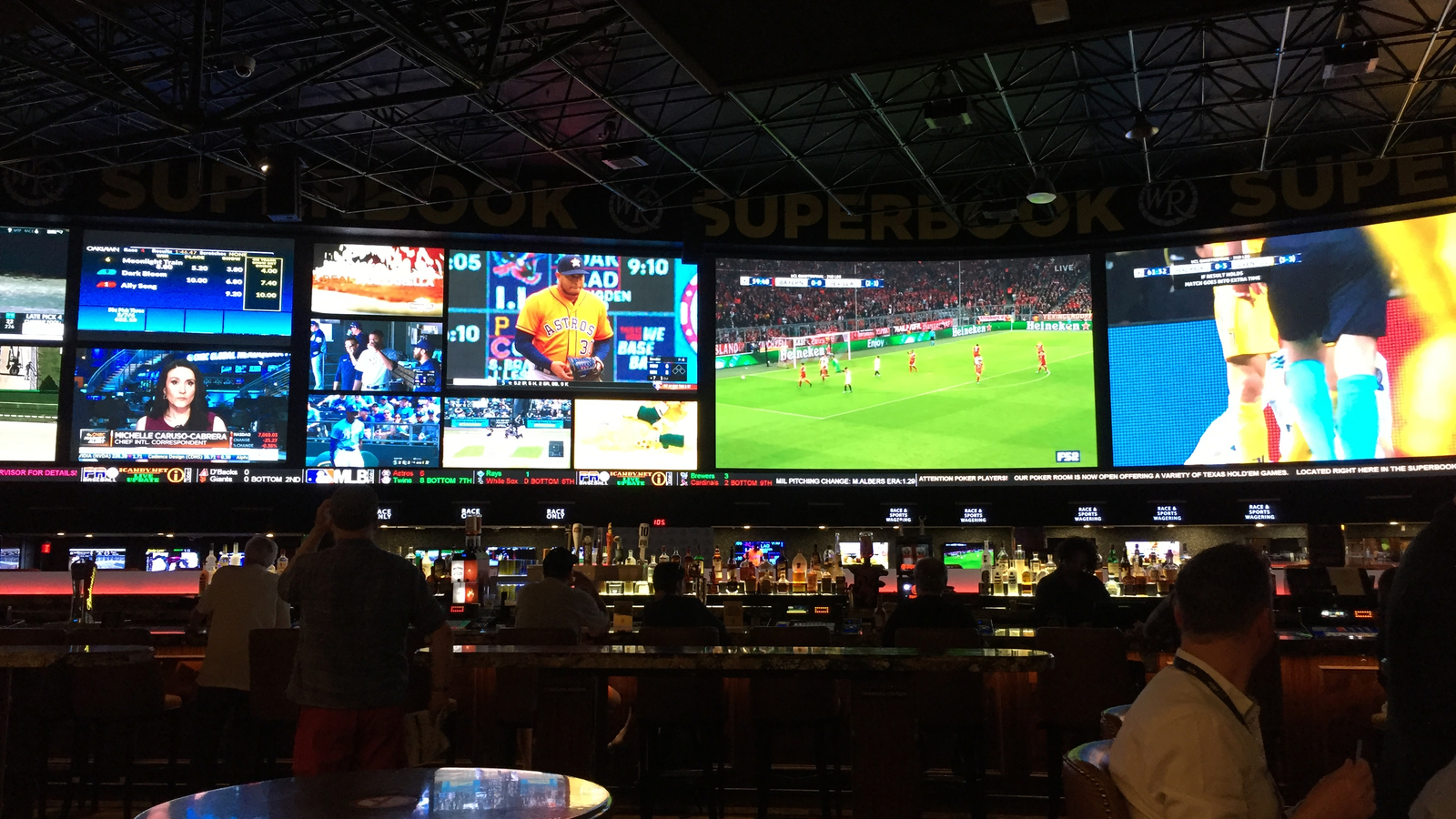 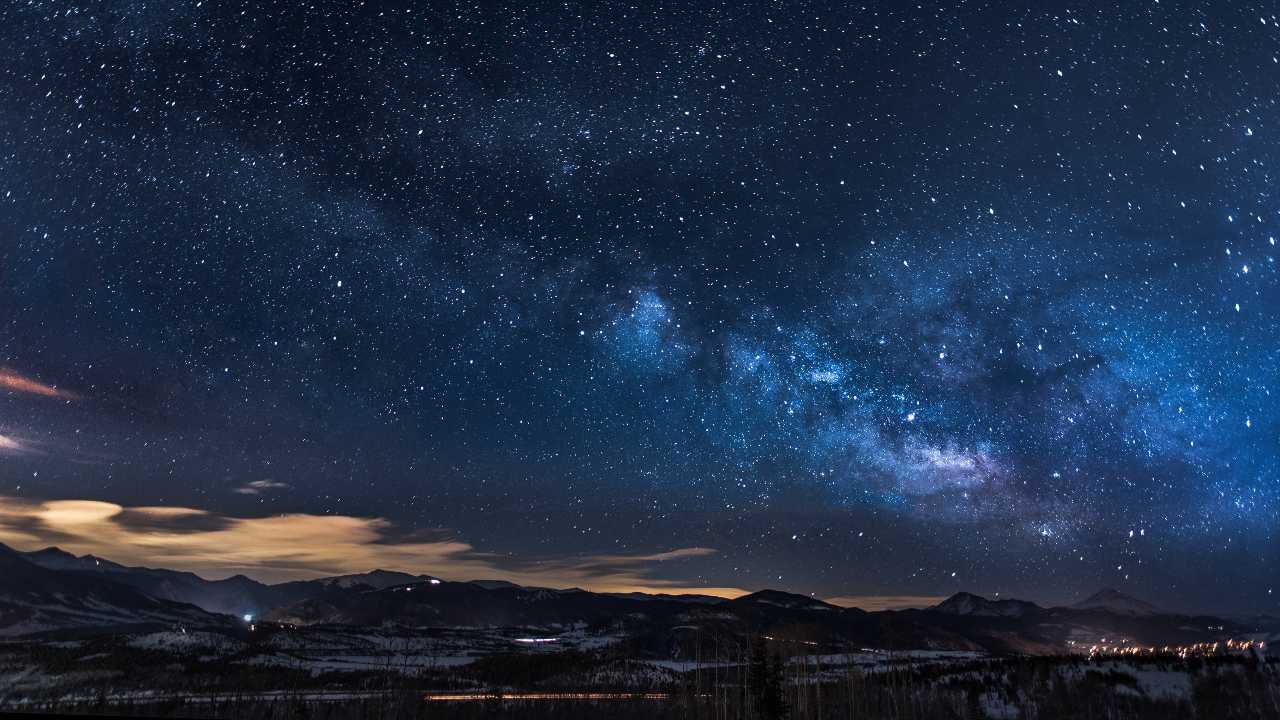