Intel kicked off the virtual Computex 2021 trade show with a keynote presentation that detailed its response to the ongoing global pandemic, which has led to a massive surge in demand for PCs as people need to stay connected for communication, work, education, and entertainment. In addition to corporate updates and reaffirming the company’s commitment to the Taiwan IT ecosystem, Intel executives announced a few new products including its first 5G module for PCs, the Intel 5G Solution 5000. There are also two new, faster 11th Gen ‘Tiger Lake’ CPUs for thin and light laptops. Finally, on the PC front, Intel showed its upcoming 12th Gen ‘Alder Lake’ CPUs up and running in desktop as well as laptop form factors.

The Intel 5G Solution 5000 has been developed in collaboration with MediaTek and Fibocom. It is intended for laptops and PCs, and could help drive demand for 5G networks, as well as boost connectivity for people who rely on cellular data rather than traditional wired Internet services. The partnership was announced in late 2019, following Intel’s own exit from the 5G modem race earlier that year.

At the time, Dell and HP were named as partners expected to be among the first to introduce laptops with the eventual 5G solution, but now, Acer, Asus and HP have been confirmed to be working on laptops that will be introduced this year. These laptops will be based on both the Intel 11th Gen U-series and H-series CPU families, indicating that thin-and-light as well as gaming or productivity laptops with integrated 5G are in the works. Over 30 laptops using this 5G modem and based on Tiger Lake as well as Alder Lake are expected to be launched by the end of 2022.

Implemented using the standard M.2 interface but in a wider module than today’s SSDs use, the 5G Solution 5000 should be able to slot into desktop and laptop PCs based on Windows, Linux, and even ChromeOS. Intel notes that it offers worldwide carrier certification, with several telcos named across North America, EMEA, APAC, Japan, and Australia. Users will be able to connect to 5G NR networks as well as 4G LTE and 3G for backward compatibility. It supports sub-6GHz 5G and Intel claims up to 4.7Gbps downloads and 1.25Gbps upload speeds.

The two new Tiger Lake CPUs are the Core i7-1195G7, which has a single-core turbo speed of up to 5GHz, and the Core i5-1155G7 which is rated to run at up to 4.5GHz. These slot in just above the existing Core i7-1185G7 and Core i5-1145G7 respectively. Both have 12-28W configurable TDP targets, and both feature integrate Intel Iris Xe graphics. These will compete with AMD’s Ryzen 5000 series CPUs, and Intel claims performance leadership in gaming as well as productivity. New laptops based on these CPUs will be announced by OEMs as early as this week.

Finally, Intel showed off the eco-friendly Acer Aspire Vero notebook, announced by Acer last week, which is made of post-consumer recycled materials, as an example of its commitment to sustainability. 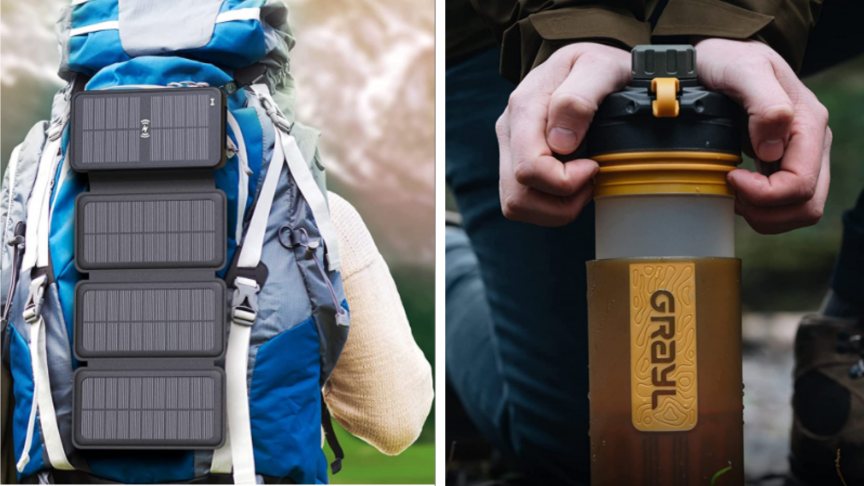 7 cool tech gadgets to take with you to the beach 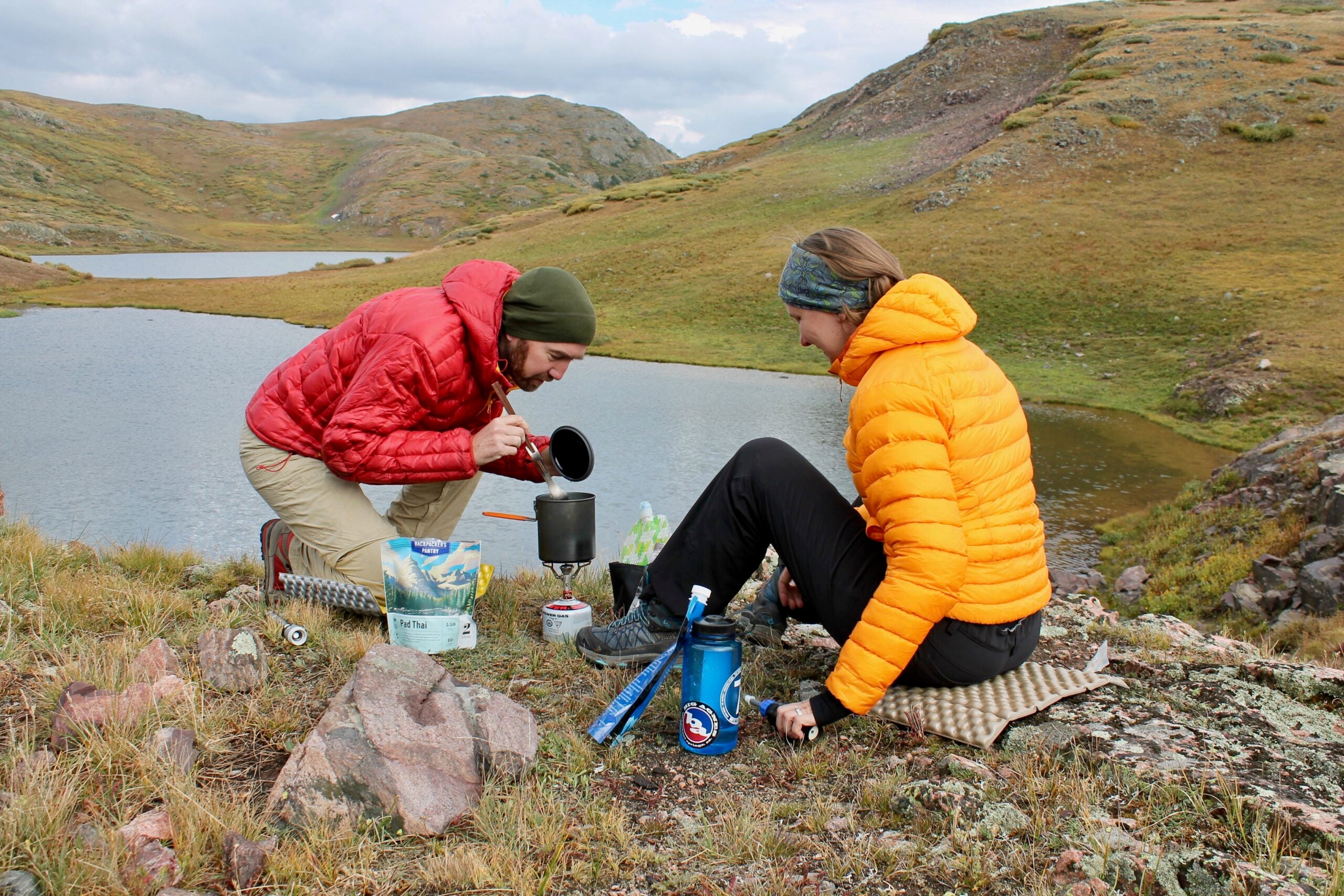