For the first time in program history, female graduating students captured all the Department of Computer Science and Software Engineering student awards presented at this year’s Rose-Hulman Honors & Awards Ceremony.

Improving gender diversity is a major emphasis of the program’s student and faculty recruitment and retention efforts, according to department head and professor J.P. Mellor. These efforts have been supported by financial donors and corporate support.

Joanna Garrett, a software engineering and computer science double major from Livonia, Michigan, received this year’s department Pearson Education Outstanding Senior Award. The honor recognizes the student who, in the opinion of the department faculty, has achieved distinction in academics, service, character, and attitude, and who has the promise of an outstanding career in some aspect of computer science. The award includes a set of the four-volume series “The Art of Computer Programming,” by Donald Knuth, which was donated by its publisher, Pearson Education.

Both awards are named in honor of Young, a professor emeritus and former head of the department. 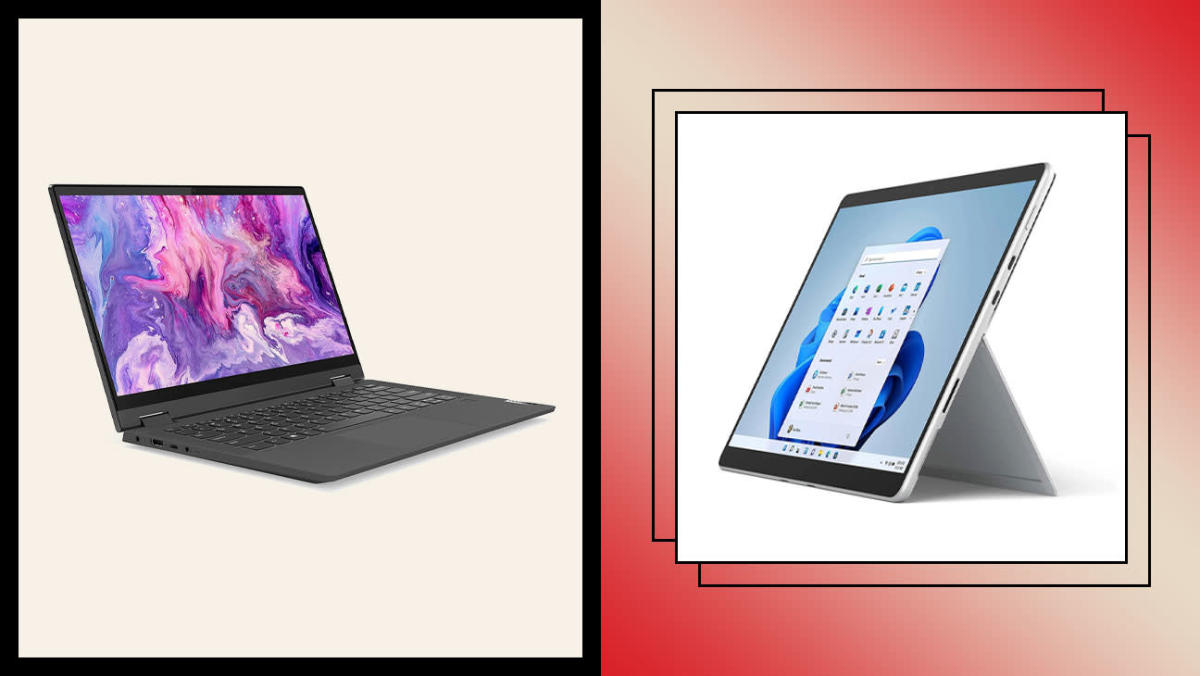