New SEO research suggests many of the most popular websites barely pass Google’s minimum requirements for a “good” page experience.

The new Core Web Vitals update officially rolls out from mid-June this year, and will be used to assess real-world web user experience.

Right now, only the top two or three best ranking websites hit the required “good” score in most of Google’s new metrics. With this in mind, Searchmetrics predicts the Core Web Vitals update will have a dramatic influence on page rankings.

The study combed through over two million web pages appearing in the top 20 Google results in the US, UK and Germany.

Searchmetrics’ data shows there is already a positive correlation between webpages that rank highly and those that perform well on Core Web Vitals metrics.

A huge exception to this, though, was Google-owned YouTube, which ranked high in searches despite its poor loading speeds and responsiveness.

“The Google Core Web Vitals update is in many ways a response to websites not really living up to user expectations. It’s a clear message to website owners that not putting users first may have a negative effect on rankings,” said Marcus Tober, Founder and Chief Evangelist at Searchmetrics.

“Our initial findings suggest that there’s a lot of work to do for most websites to get their usability up to par. And, of course, ecommerce and other enterprises need to be aware that a good user experience will not just influence their Google rankings but have a positive business impact, it can help to drive conversions and encourage visitors to stay onsite longer, engage and keep returning.”

Google’s Core Web Vitals will assess how quickly the content on a page loads, its responsiveness and its visual stability.

In conjunction with the factors highlighted by the study, Core Web Vitals will also penalize unnecessary code on web pages built using website builder templates from the likes of WordPress and Wix. 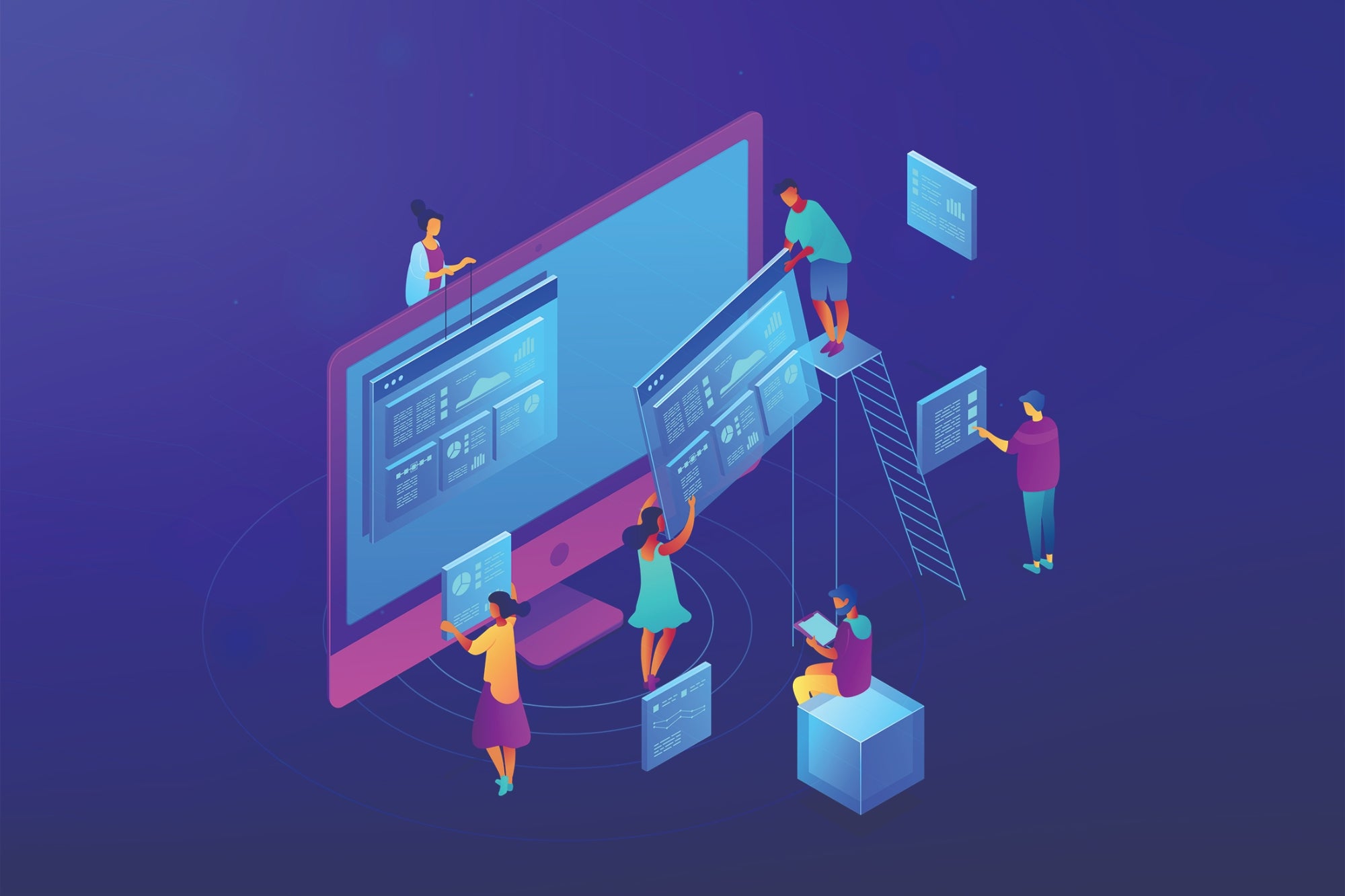