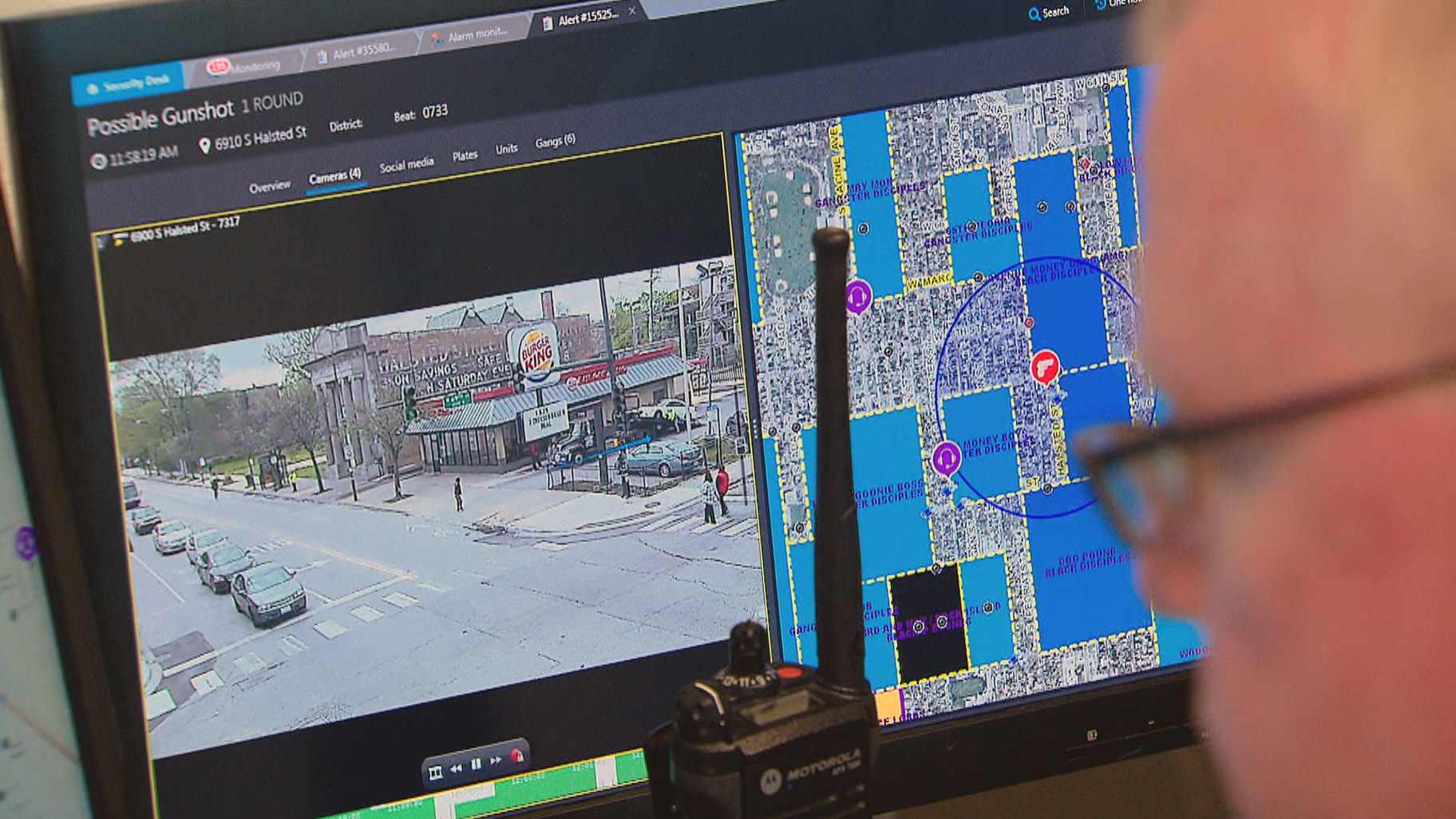 According to a new report from the inspector general’s office, alerts by the gunshot detection system ShotSpotter “rarely” lead to evidence of a gun crime.

The multimillion-dollar technology uses microphones and sensors to identify the sound of gunshots and alert the Chicago Police Department to the location of the reported gun activity. But the accuracy of the system was brought into question in a recent analysis from Lucy Parsons Labs and the MacArthur Justice Center.

The inspector general’s report, released earlier this week, finds that between last year and this year, fewer than 1 in 10 ShotSpotter alerts resulted in evidence of a gun-related criminal offense being found.

“What we are assessing is operational value and that is the question of how helpful this technology is to the police department in combating violent crime, even if it’s accurate all the time,” said Deborah Witzburg, deputy inspector general for public safety, in a statement to WTTW News. “That is, we wanted to see what we could tell about how often ShotSpotter alerts led the police to recover evidence of gun crime. And what we found was that … only very rarely when responding to a ShotSpotter alert are the police able to recover evidence of gun-related crime.”

Freddy Martinez, executive director of Lucy Parsons Labs, says that while the inspector general’s report had a different focus than the analysis his organization conducted, it raises questions about the technology’s utility to  battle gun violence.

“The inspector general report actually found that the rate at which police officers were responding to supposed alerts and supposed gun crime was even worse than kind of the analysis that had been done by MacArthur Justice Center,” Martinez said.

“What it finds is that overwhelmingly the police are being sent to these kind of high-risk situations thinking that someone has a gun on the scene and they show up and there’s nothing for them to do,” Martinez said. “And when I say nothing, I mean absolutely nothing. There’s no shell casings to recover. … This creates a really high-risk situation, and this is why people are sort of beginning to question the validity of this technology.”

Both Mayor Lori Lightfoot and the Chicago Police Department have called ShotSpotter technology “crucial” in fighting gun crime since it was put into place in Chicago in 2018. Martinez takes issue with that characterization.

“What we need is empirical evidence-based research into how this technology does and doesn’t function. And that’s what the OIG (Office of Inspector General) report speaks to – it just doesn’t work,” he said. “So while we will hear narratives that when it works the way that it should that it’s critical for public safety that doesn’t really address the fact that peer-reviewed empirical studies don’t really tackle that issue. And so to the mayor and the police department, I would say, where is that research? Because from what we found so far it just doesn’t work.”

Martinez says that while he shares concerns about gun violence in the communities where ShotSpotter is deployed, the Lucy Parsons Lab analysis and the inspector general’s analysis point to larger concerns about how surveillance technology is employed by police.

“What they’re doing is they’re using the fact that there were alerts in the past and using that as a justification for engaging in unconstitutional and otherwise illegal stops,” Martinez said. “So they’ll say, there were X number of ShotSpotter alerts in the last week and therefore, when I’m walking down 26th Street that gives them justification to stop me, to search me and to potentially arrest me, in an otherwise illegal context. And so, is there a role for this technology? I think what we should really be asking is what is the impact of this technology as it exists today … It’s a pattern of unconstitutional behavior by the Chicago Police Department.” 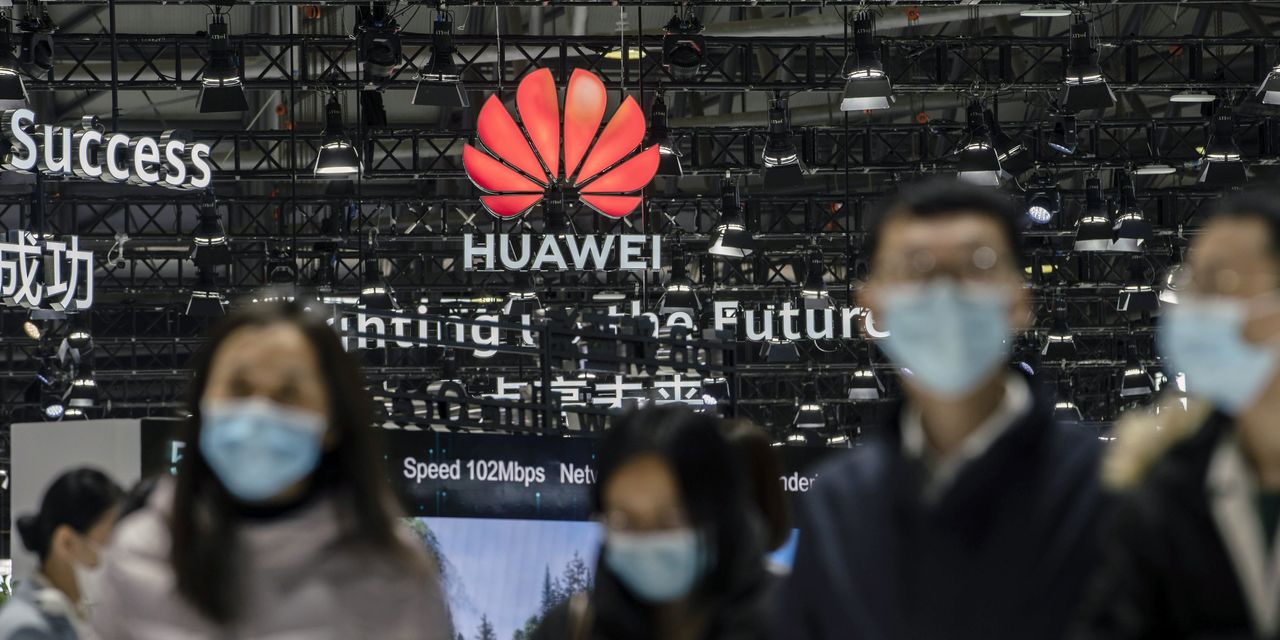 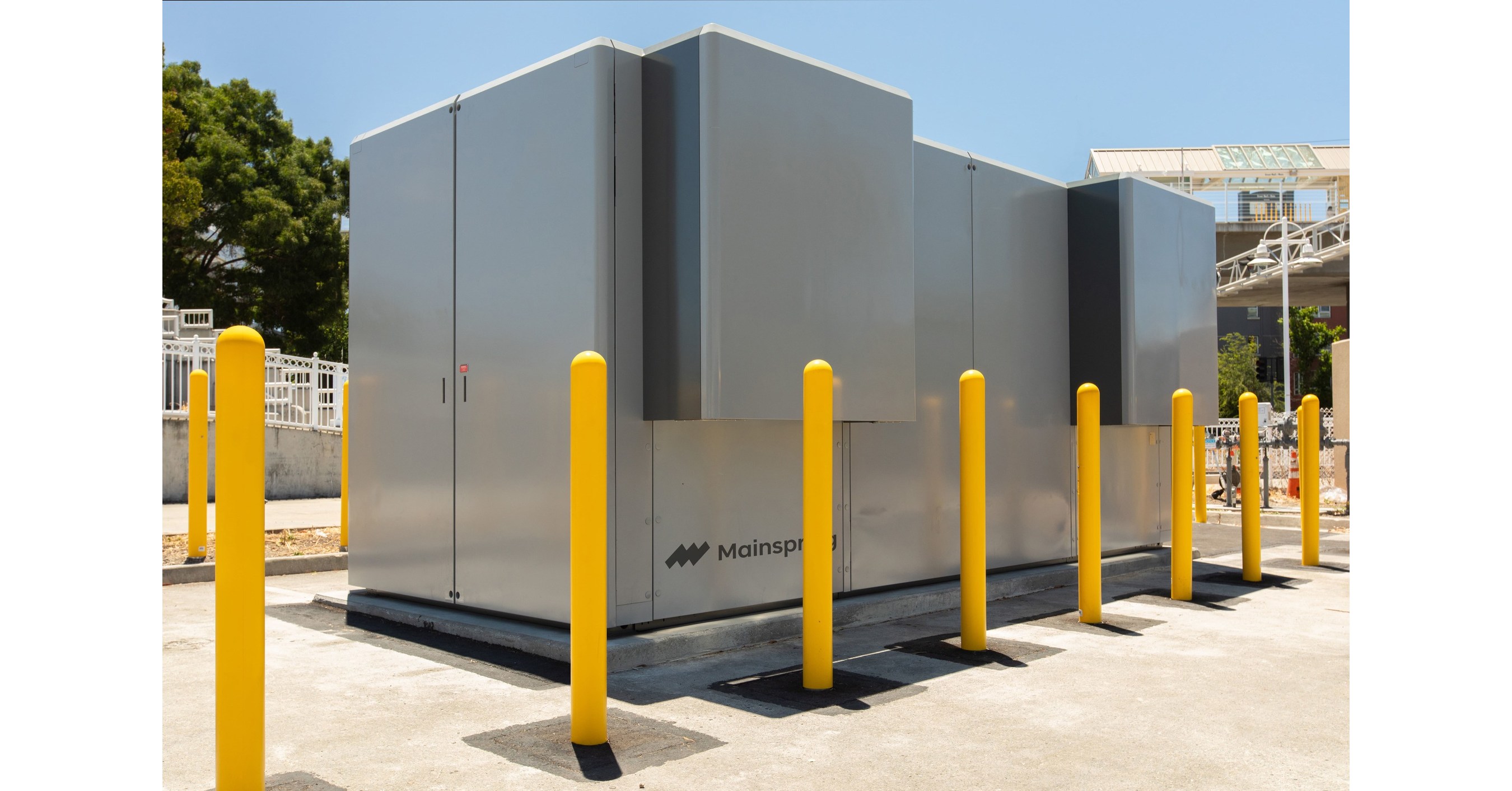