Skip to content
Home » What are the things that laptop makers are doing right or should stop doing in 2021? 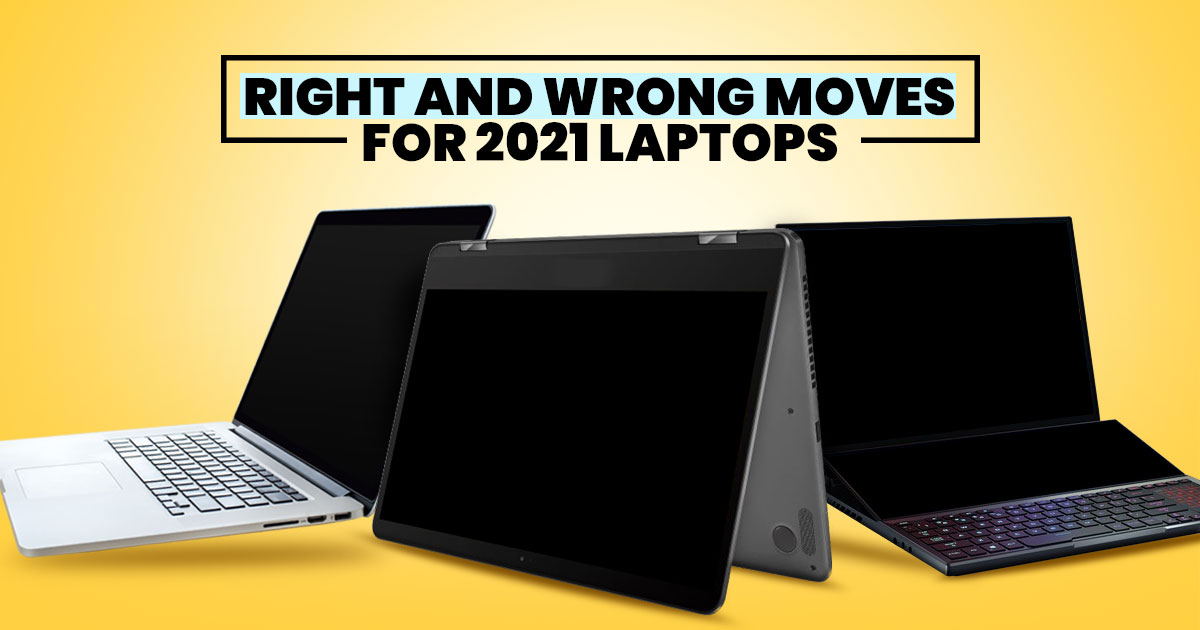 With the release of new processors from Intel and AMD, major laptop manufacturers such as Acer, ASUS, Lenovo, HP, and Dell release more than 20 laptops in a year. Of course, there are some features that laptop manufacturers are doing right, while others don’t quite hit the mark.

In this article, we’ll be going through some of the great stuff laptop makers have been including in their products as of late and what we feel they should stop doing. With that out of the way, let’s get into it.

What manufacturers have been doing right 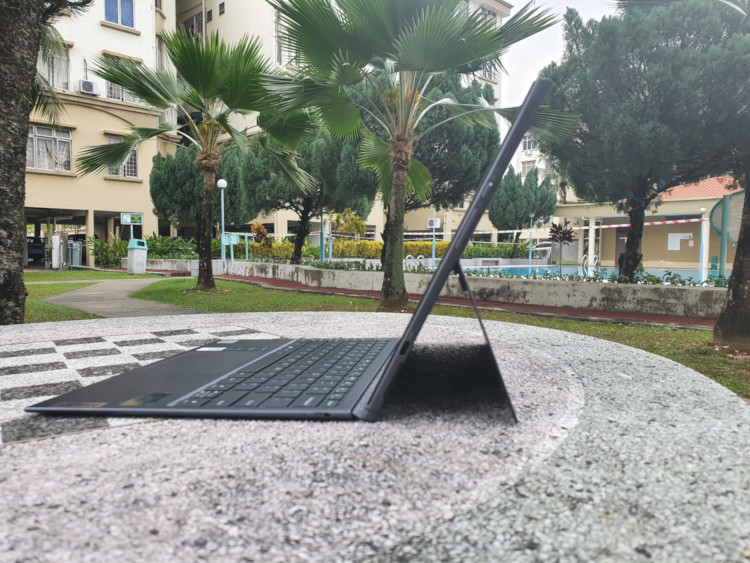 Look at how thin the Yoga Duet 7i is!

To start things off, huge kudos to laptop manufacturers for making thinner and lighter laptops that are powerful enough to be used on a daily basis. If you’re a young professional or a student, there are plenty of affordable entry-level laptops to suit your needs.

Not only that but battery lives have significantly improved. Back in the day, laptops last less than 5 hours on battery. But these days, some can go for up to a day. This means you spend less time hunting for power sockets. On top of that, you can now charge your laptop using both a compatible power bank or USB Type-C cable.

Manufacturers have also been pushing the design limits of laptops. Gone are the days where you have to lug around a boring rectangle the size of a briefcase. Modern laptops are not only well-designed but also durable enough to stay intact, even if you were unfortunate enough to drop them.

What manufacturers have been doing wrong 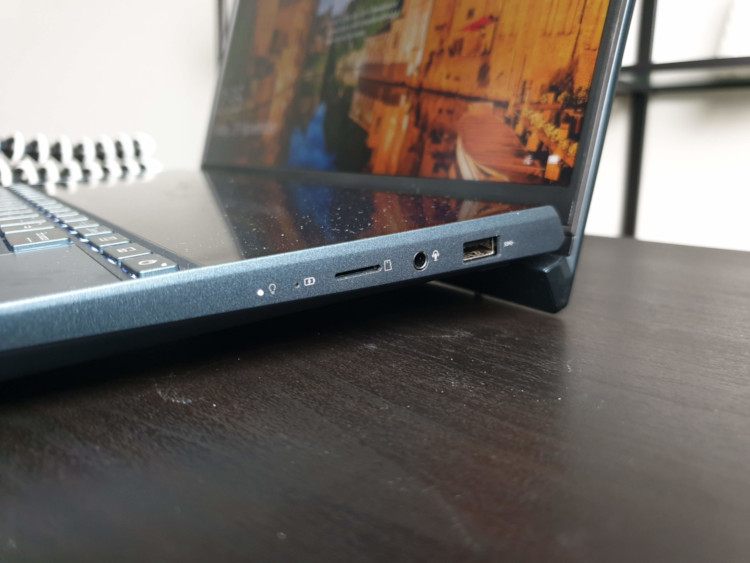 When it comes to laptops focused on content creation, it’s quite annoying to find one that only comes with a MicroSD card reader. This is because most professional camcorders, DSLRs, and mirrorless cameras are usually equipped with a full-sized SD card slot instead of the micro variant. Of course, you could use an adapter to plug your microSD card into such devices. However, they tend to be fragile and can break after extensive use, causing you to lose valuable footage.

Beside that, we think manufacturers should also stop including hotkeys on the already-cramped keyboard. These hotkeys are used to launch their “gaming hub” software for a gaming laptop, but users rarely use them anyway. Worse yet, some users may consider them bloatware and uninstall them from the gaming laptop once it is up and running. In that case, the hotkey would become useless. 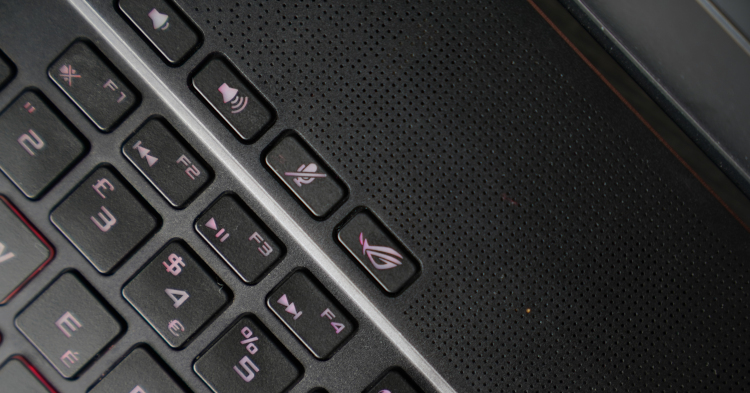 Dedicated ROG Key on the top right of they keyboard

Last but not least, for the love of all things good, please stop designing laptops with the Function Key (FN key) enabled by default. It’s extremely annoying when you’re trying to force a programme to close with Alt-F4, only to find the laptop doing something completely different. (Like playing Baby Shark on Spotify, which adds to the annoyance, lol.)

If you want to have the Function Key toggled off, you might have to change it from the BIOS, which can be quite intimidating for some people. Thankfully, some manufacturers bundle their laptops with additional software that you can use to tweak these kinds of settings without the need to access the BIOS.

What we hope to see in laptops in the future 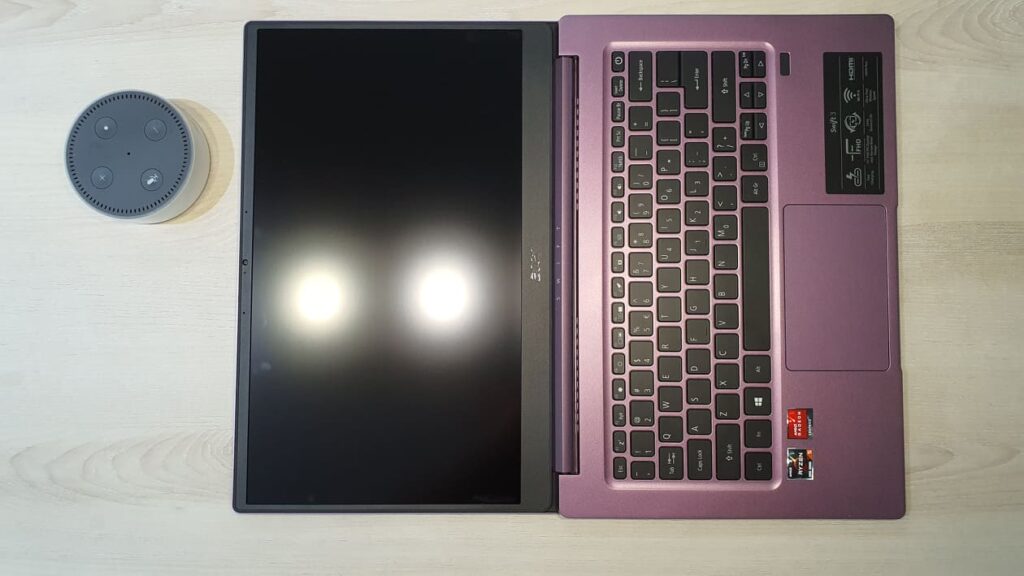 Hopefully, more laptops come with a 180-degree hinge so that users don’t break their laptops by accident by unfolding their laptops all the way. With these kinds of hinges, users can work comfortably with the laptop resting on their lap.

Furthermore, it’ll be great to see laptops support wireless air charging. Then we won’t need to have our laptop constantly plugged in or have it charge passively while we’re not using it. Who knows? If the industry can agree on a standard, you could see cafes with wireless air chargers in every corner someday. You’ll be able to walk into one and keep your laptop charged as long as you’re within the vicinity. Wouldn’t that be neat?

With all that said, what do you think laptop makers are doing right or wrong? Let us know on our Facebook page and for more updates like this, stay tuned to TechNave.com.