Skip to content
Home » What Is The Best Title Tag Length For SEO?

Google’s John Mueller answered a question in a recent Google SEO Office-hours hangout about what the ideal length for a title tag is for SEO and ranking purposes. The person asking the question was concerned because most of his title tags were well over sixty-five characters long.

Sixty-Five Characters for a Title Tag

In Google’s search results it is commonly stated that 60 to 65 characters (letters, spaces, and numbers) is the general range of what Google shows in the search engine results pages (SERPs).

Titles that are longer than that might get shortened or rewritten entirely by Google.

Because the title tag is prominently featured in the SERPs it’s important to get it right to maximize clicks and traffic to the website.

Title tags are a tiny ranking factor so there’s that consideration as well, on how the title might influence search rankings. 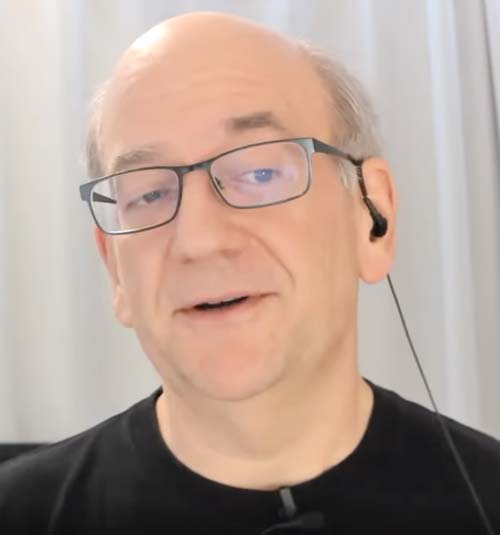 So the person asking the question had a good reason to be concerned about title tag length..

This person related that he worked in a news organization with millions of articles that featured title tags that were generally over 65 characters each.

He raised this concern about title tag length with the newsroom management who were subsequently not particularly elated with his recommendation to fix the title tags by shortening them all.

He explained the position this put him in:

“They were very upset about that because …news should be like a long title and a good title.”

So he was essentially boxed in between satisfying the demands of SEO and conforming with the best practices of journalism.

He said that he searched the Internet to find a definitive answer but was not satisfied with what he found which explains why he was asking in the Office-hours hangout.

The person asked if the 65 characters limitation is a ranking related factor.

“Is that a really good factor of ranking, that the title (length) should be like something with the limitation?”

“No. We don’t have any recommendation for the length of a title.”

Mueller followed up by pointing out that title length is up to the publisher to decide and not a ranking related SEO issue.

“So, I think kind of picking a number from your side and saying on mobile like this much room is available so as an editorial guideline we’ll say 65 or whatever you want to choose.

From Google, from the …search quality, the ranking side we don’t have any guideline that says it should be this long.”

The person asking the question then followed up and asked if the title length didn’t matter even if the entire title was so long it didn’t show as a snippet in the search results.

“No, no… the length doesn’t matter.

The Best Length For A Title Tag

The ideal length appears to be the same as what a person would use for a heading, which is to use whatever is appropriate to describe what the reader expects to find.
Google’s title tag best practices documentation states:

“Title links are critical to giving users a quick insight into the content of a result and why it’s relevant to their query.”