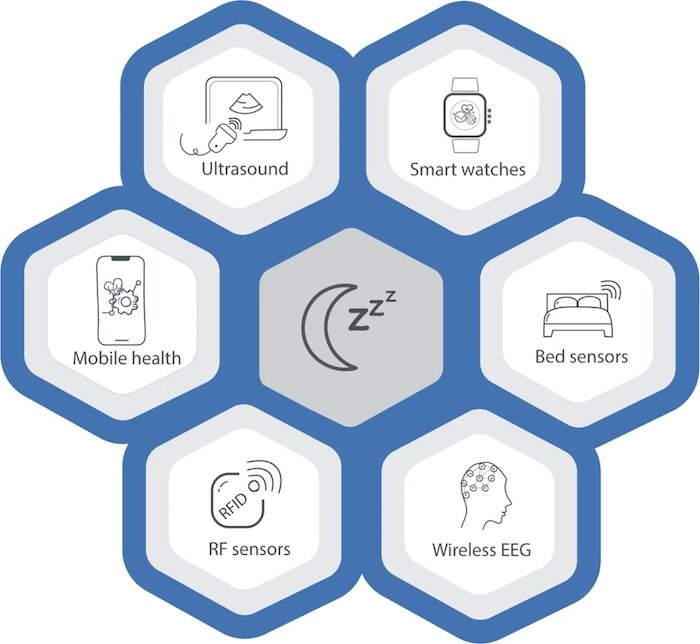 Companies including Google, ResMed, EarlySense, and Fitbit are actively working to develop such devices. Now, Google claims a new radar chip with built-in sleep analysis capabilities may be the key to more widespread CST adoption.

The Benefits of Consumer Sleep Tech Over Clinical Analysis

The advantage of consumer sleep tech against clinical methods (such as PSG) to understand sleep quality is the observer effect: that is, observing patients in a laboratory setting could introduce inaccuracies in such studies. With CST, consumers don’t need to be in a laboratory setting and benefit from its convenience, ease of use, and low cost. 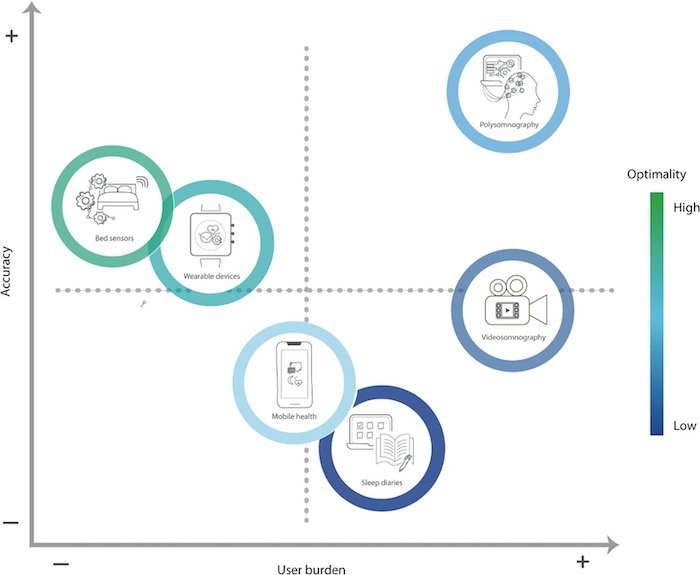 A chart representing accuracy vs. user burden. PSG is the most accurate but also presents the highest user burden. Image used courtesy of Perez-Pozuelo et al. and Nature 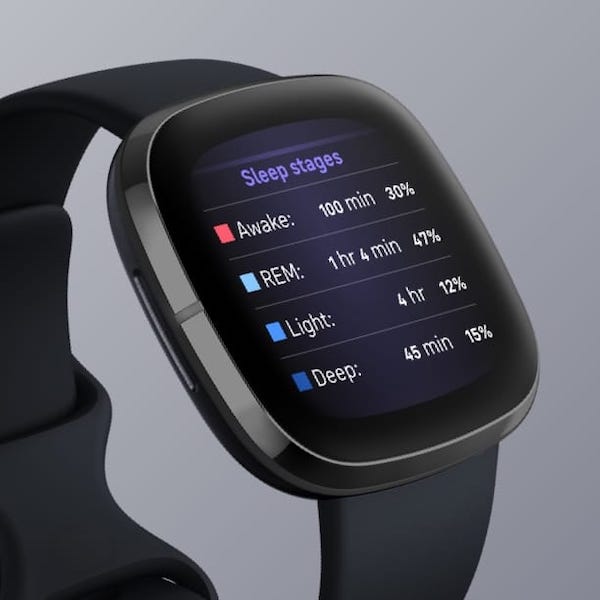 An example of sleep stages tracked in a wearable. Image used courtesy of Fitbit

Sleep tech classifies and analyzes these stages of sleep and provides an informative summary to the user.

Multisensory vs. Motion-Sensor Approaches to Sleep

There are two common approaches to analyze sleep at the hardware design level: multisensory and motion-sensor-based approaches.

The multisensory approach uses various sensors such as optical photoplethysmography (PPG) sensors, temperature sensors, and vibration sensors, among others. Meanwhile, the motion-sensor approach typically depends on an accelerometer and radar sensor to measure wakefulness and sleep. In CST, it is possible to combine both approaches.

The Place of Piezoelectric Sensors in Non-wearables

CST also comes in the form of non-wearables. Non-wearable devices can include bed sensors where a piezoelectric sensor can monitor biological signals such as heart rate, respiration, and body movements.

When a piezoelectric sensor is subjected to dynamic strain, it produces a charge or voltage and is analyzed to indicate duration, phase, or sleep quality. TE Connectivity produces such sensors in a strip with a piezoelectric PVDF polymer film embedded or placed on a mattress. Its thickness is in the 50 μm range, which the company claims to be flexible and imperceptible for practical uses.

Though there are many companies creating components and technologies for CST, Google is attempting to innovate the world of sleep diagnostics. 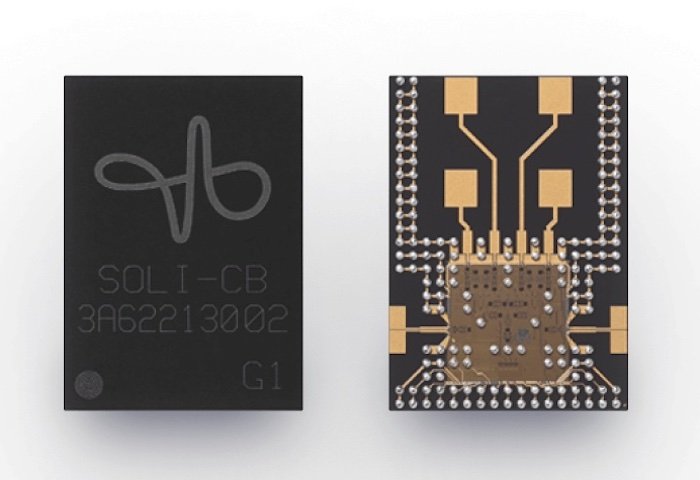 The radar emits an electromagnetic wave that hits the object and reflects toward the radar antenna. The frequency spectrum of the reflected signal contains a rich amount of information representing the distance and velocity of objects within the scene.

Google claims that a wide range of motions can be detected and characterized––from body movements to respiration. A convolutional neural network (CNN) differentiates three states: absent, wake, and sleep. Sleep sensing is available as an opt-in feature in Nest Hub.

The Nest Hub also uses microphones, temperature sensors, and light sensors to record coughing, snoring, changes to the room’s temperature, and lighting—all factors that can affect sleep. The gathered data is processed on the device and not on servers, creating a privacy layer attached to the product. 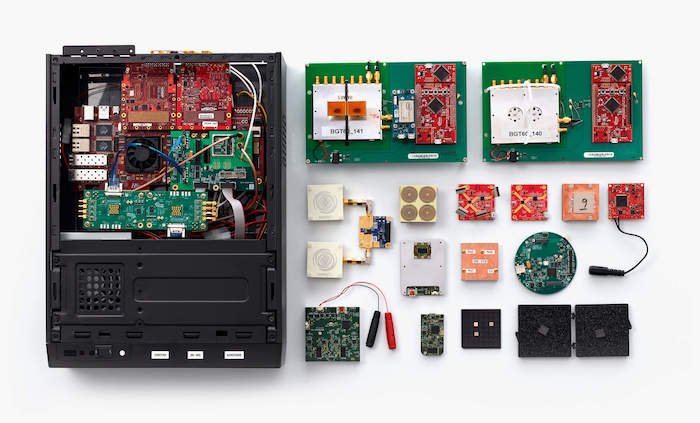 A tear-down view of a system with Soli. Image used courtesy of Google

Another advantage of Nest Hub’s Sleep Sensing is that it is contactless, making it comfortable for users who don’t like to wear smartwatches while they sleep. One drawback, however, is that Soli cannot yet distinguish between low-movement activities like sleeping and reading because it does not rely on heart rate measurements and direct motion detection to evaluate sleep.

With its fresh take on CST technology, Google hopes Soli may broaden the concept of how to generate sleep data and lead to more advancements in CST beyond wearables. While consumer tech is not intended to diagnose or treat sleep-related disorders, it may help users to understand day-to-day sleep quality and the factors affecting sleep.

Interested in sleep-sensing technology or other types of biometric sensors used in wearables? Check out more conversations below.