The MacBook Air is Apple’s most popular computer. For many, the MBA suits all their business needs in a lightweight, stylish form factor. But the MacBook Air has never really been the computer for me. I’m a designer, a motion graphics artist, an editor, and content creator, so for me, I always would opt for the MacBook Pro. The Apple computer which contained additional power and features that was better suited for my work flows. This new M2 MacBook Air update has additional power and features that are closing the gap between the MacBook Pro and MacBook Air that may make this computer a more attractive form factor for content creators.

For this review I got to take a look at the starlight color. Starlight is a light gold. So subtle that at first glance it appears to be the standard silver/gray. In better lighting conditions, the gold is more apparent. Typically I like to be loud when I’m going “all gold everything,” but this is a much classier take on an all gold laptop. On the starlight colorway, fingerprints don’t appear on any part of the computer other than the glossy apple logo. If you can avoid directly touching that, you’ll be fine, but if you do, that’s fine because fingerprints easily wipe away.

Speaking of color, there are four: Silver, Space Gray, Starlight, and Midnight. They’re all very business professional, with Starlight and Midnight being the two new colors. While there are 4 colors in total, I think the MacBook Air begs to get the iMac treatment with their 7 new vibrant colors.

In true MacBook Air fashion, this thing is very lightweight. At 2.7 lbs, it didn’t seem unusually light mainly because the sturdy, yet thin (11.3mm) design makes it feel substantial and hardy. However, when directly compared to a 14in.’ MacBook Pro, which was less than a pound heavier (3.5 lbs.), the difference was clear, and the MacBook Air feels really light. While so much of the design language is taken from the new MBP, this is a thinner laptop with Mag Safe, and fewer ports.

The screen is also very nice, but Apple continues to have a notch in this design. Technically you are getting more screen real estate overall, because the notch and taskbar sits above where the screen would have normally ended. The notch is still a design choice that takes getting used to. With the notch comes a camera that does look great, and will make you look good in Zoom and FaceTime calls. There is twice the resolution and low light performance as the last MBA. The screen is also 25% brighter than previous MacBook Airs.

The MBA M2 that I’ve been testing came with the 35 watt adapter that allows for multiple charging ports. This is a great design if you’re trying to charge a phone or are using an iPad for a second screen with sidecar.I suspect that as the Continuity Camera, an option to use an iPhone as a webcam, rolls out, that having your iphone resting behind your computer during most of the day will make great use of the second charger on the 35 watt adapter. The one downside about 35 and 30 what charger is neither offers fast charging, but if you have the 67W adapter, that will support fast charging.All of these adapters work with the mag safe cable.

The funny thing about the power adapter, is that you may not find yourself using it too often. The battery life on the MBA is incredible. I found myself using it all day and not needing a charge. Apple has rated the battery as being able to do 15 hours of wireless web browsing and up to 18 hours of video playback. That amongst other things makes the Air an incredible work and travel computer.

The MacBook Air is a powerful silent computer. The computer is quiet because it has no fans and is passively cooled. For most applications that involve manipulating static content (Graphic Design, Photography, web design etc), the M2 MacBook Air works absolutely fine and is zippy and fast. However, when you start to get into longer renders the computer performance becomes throttled. I did some tests by rendering videos via Adobe Premiere and Media Encoder. I wouldn’t consider this a perfect comparison of m1 and m2 chips in laptops, because I’m comparing very different computers in the lineup. The iMac and MBP have fans, so they are more consistently cooled, and therefore they aren’t throttled.I also found that typically a first render would be much faster than a second or third render on the machine.

If you are typically sticking to videos that are less than 3 minutes in length, it is unlikely that this throttling will ever become an issue for you. I was only noticing the throttling with repeat renderings of larger files. However, if you want the M2 MBA to be your primary computer, and you think you’ll be doing a lot of longer renders, it may not be the best choice for a video editor or a motion graphics artist. The screen itself is also a 60hz screen, and while that is perfectly fine for static content, you may want the MBP because the 120hz screen will be easier on the eyes especially when motion is involved.

I’m no expert on thermal cooling, but I’m guessing because the M2 MBA is extremely compact, and has no fans, throttling has to occur. The M1 iMac that I used in these tests was the higher end model with two fans, which also could explain the discrepancy in performance. All that being said, these bottlenecks will likely not affect you unless you are doing things that require heavy rendering, so take these results with a grain of salt.

At the end of the day your choice of computer will have more to do with what you want to do with your laptop, and how much you can spend on that choice. If you are just typing, perhaps the M1 MBA (starting at $999) is the right choice for you.If you are doing Photography and Design, and don’t see yourself needing extra power or ports, then the M2 MBA (starting at $1199, and starting at $1499 for the 10-core GPU) may be better suited for you.Currently the king of these computers for me, is the MacBook Pro 14in (starting at 1,999 for the M1 Pro and starting at $3,099.00 for the M1 Max).The extra ports and power on the M1 MBP make it ideal for video and motion work, but starting is significantly more expensive than the MacBook Air.As a side note the MBP 14in is a completely different computer than the 13in’ model (starting at $1299), which is actually much closer in design to the M2 MBA.

While I never would have considered the computer for myself in the past because of my need for power, I can honestly say that this lightweight well designed laptop would be a great choice for me, especially in a hybrid work scenario where I need a laptop that can go with me, and I have a Mac Studio at home for beefier video editing. 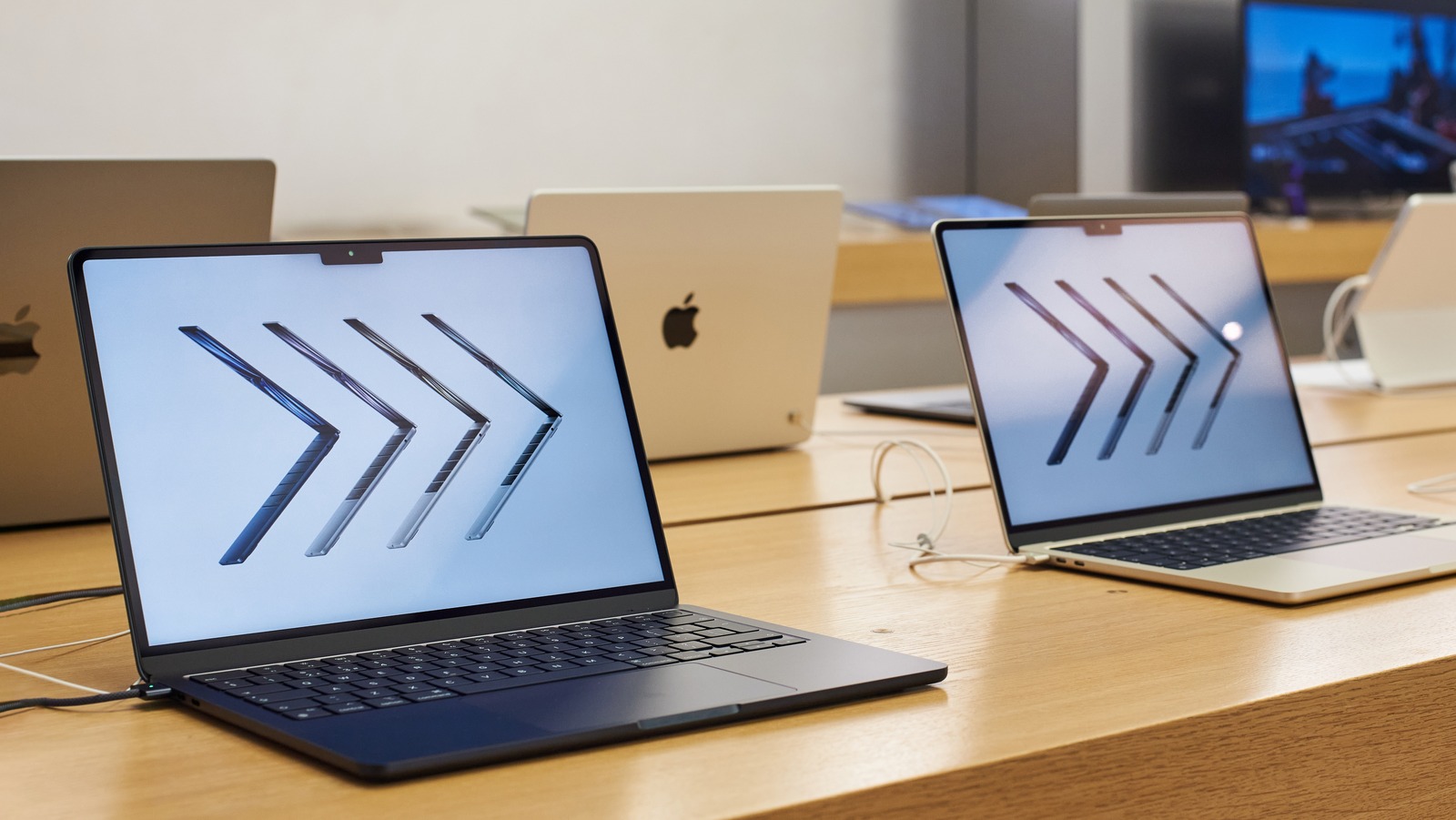 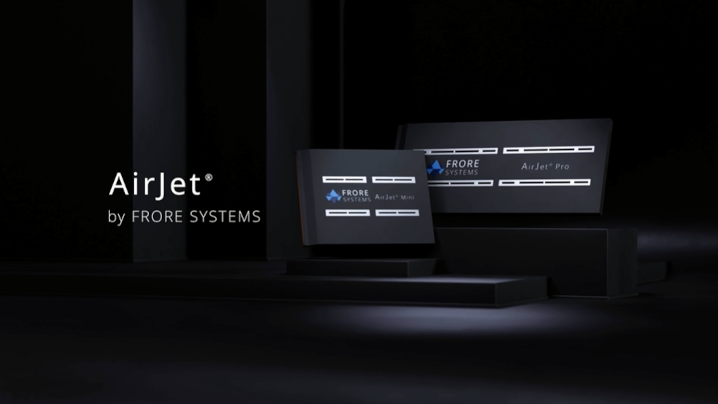 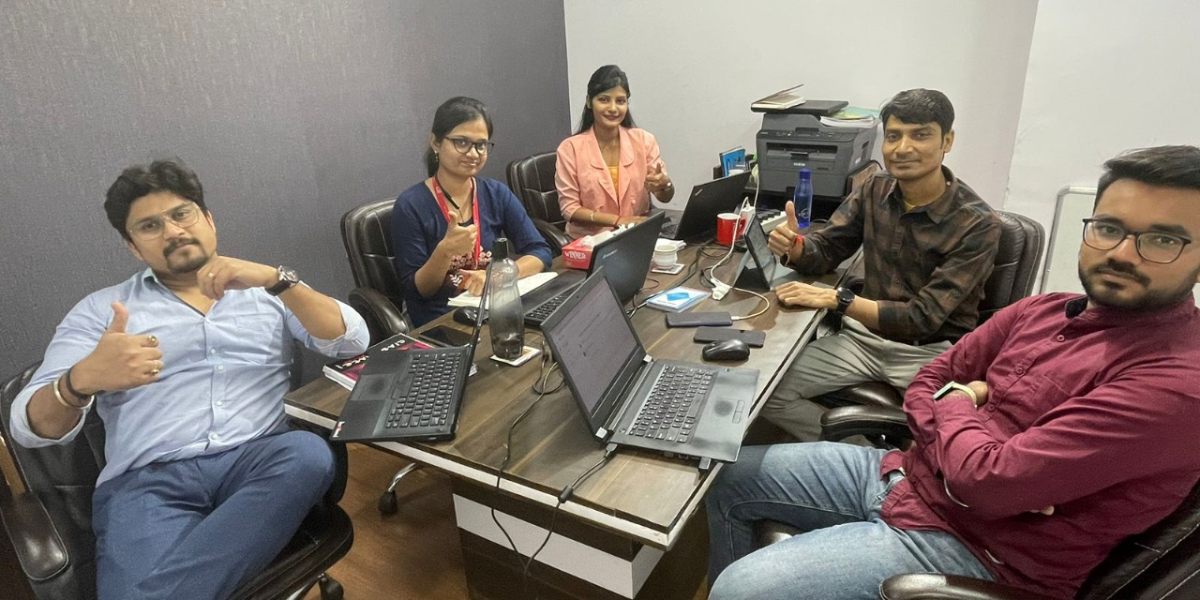