Cryptoasset: A cryptographically secured digital representation of value or contractual rights that uses a form of distributed ledger technology and can be transferred, stored, or traded electronically. Cryptoasset technology has led to the development of a variety of novel products and services, some of these are described below.

Non-fungible tokens (NFTs): One of the various cryptoasset technologies and services in use. Users purchase a cryptographic token of a particular asset (it can be either physical or digital), which cannot be swapped directly for other NFTs (i.e., they are non-fungible). They allow owners to cryptographically prove the authenticity of their asset and their ownership of it through the blockchain, giving it a perceived value. NFT’s are valuable because they verify the authenticity and ownership of a non-fungible asset. NFT’s can digitally represent any asset such as digital artwork.

Privacy coins: These are cryptoassets aimed at preserving their users’ anonymity. These cryptoassets generally do not have public blockchains and the details of each transaction are hidden from public view, including the transfer amount and users’ wallet addresses. Popular privacy coins include those such as Dash and Monero.

Distributed ledger technology (DLT): A system where the development and maintenance of the digital database is carried out by pseudo-anonymous participants around the world (“nodes” or “peers”) connected through a peer-to-peer network. This technology effectively performs the functions of banks and governments in verifying and managing currency transfer and supply.

Custodian wallet provider: A custodian wallet provider is a firm or sole practitioner who, by way of business, provides services to safeguard, or to safeguard and administer cryptoassets on behalf of its customers, or private cryptographic keys on behalf of its customers in order to hold, store and transfer cryptoassets. This is generally via a hot wallet to hold the cryptoassets (see below for an explanation of a “hot wallet”).

Cryptoasset exchange: A firm or sole practitioner who by way of business provides one or more of the following services:

Cryptoasset service providers: A catch-all term adopted in the Economic Crime and Corporate Transparency Bill (“ECCT Bill”) to describe both cryptoasset exchanges and custodian wallet providers. For the legal definition see Schedule 9, Paragraph 12, clauses (a) and (b).

Crypto wallets: This term is adopted in the ECCT Bill to describe the device in which cryptoassets can be stored. The wallet stores a combination of cryptographic public and private keys. The type of wallet can differ based on the method and location of storage. Internet connectivity defines whether a cryptoasset wallet is ‘hot’ or ‘cold’.

Hot wallets: Are connected to the internet and, therefore, are less secure and more susceptible to hacks. These wallets are akin to online bank accounts and usually used for storage of sums of money for shorter periods of time, again similarly to the transactions in a bank ‘current account’. Hot wallets are particularly simple to set up, and the cryptoassets held in them are easily accessible.

Cold wallets: Store users’ private keys offline and do not require internet connectivity, thereby lessening security risks. Cold wallets are analogous to a safe or a vault, where more substantial sums of money can be stored for longer periods of time, compared to a carry-around wallet used for daily transactions.

Hosted wallet: Sofware or hardware that enables a third party to store or transfer cryptoassets for an individual. When using a hosted wallet, private cryptographic keys are stored with the third party and the wallet provides for the backup and security of funds.

Unhosted wallet: Software or hardware that enables a person to store and transfer cryptoassets on their own behalf, and in relation to which a private cryptographic key is administered by that person.

Decentralised finance: Decentralised finance (‘DeFi’) is an emerging ecosystem of cryptoasset-based financial products and services including, for example, exchanging among cryptoassets and issuing loans and insurance. In other words, DeFi services replicate existing financial services but in the cryptoasset ecosystem. Rather than relying on intermediaries, these products and services are delivered through applications built on the blockchain using smart contracts.

Smart contracts: These are computer programmes which automatically execute certain actions when specified conditions are met. Rather than relying on a trusted third party, the code itself enforces the contract, meaning parties to the contract only need to trust the contract’s code rather than each other. Various blockchains support smart contracts, the most popular of which is Ethereum.

Mixing services: These services (sometimes called ‘tumblers’) obscure the origin of users’ funds by combining inputs from various users into a single transaction. Mixing services allow customers to hide the trail of their transactions and often play a role in laundering cryptoassets. 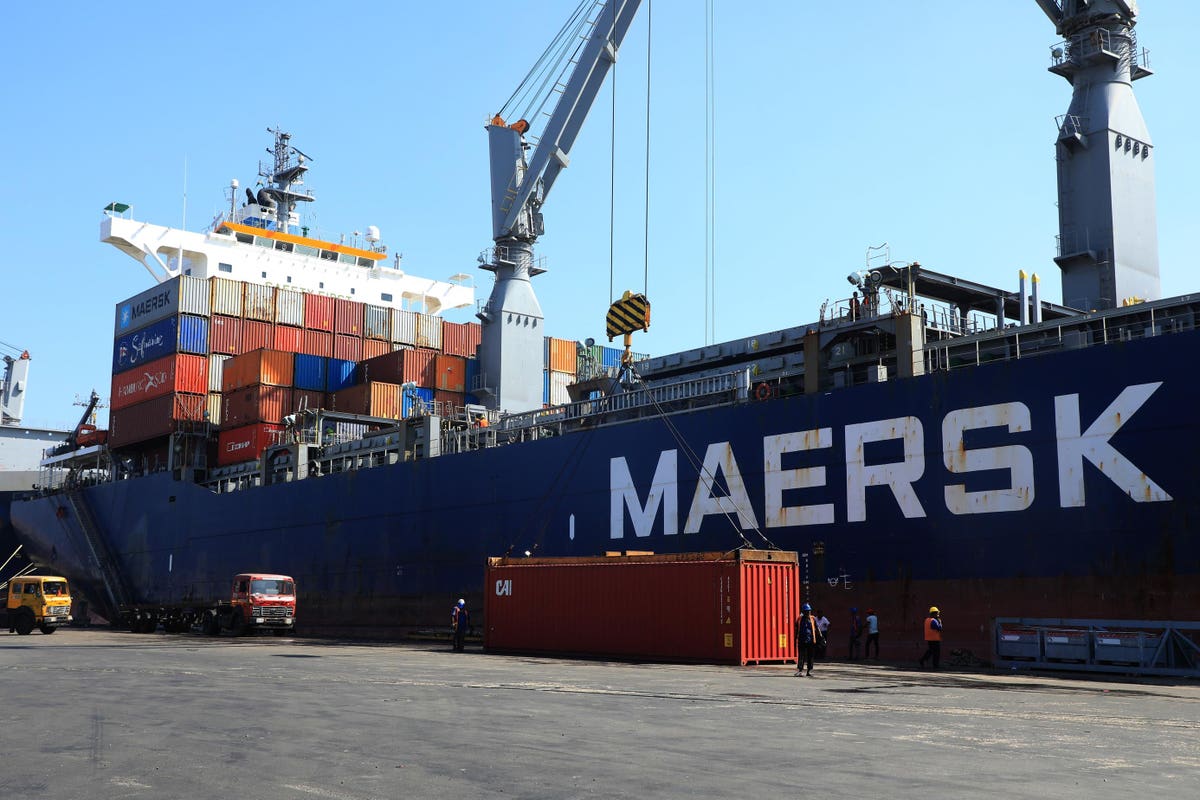 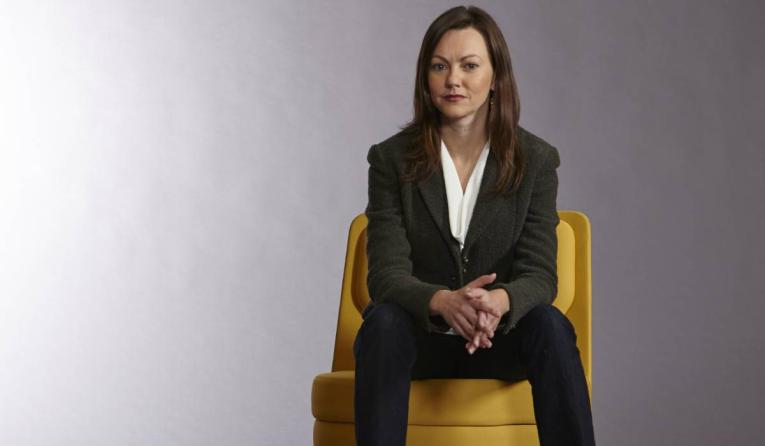 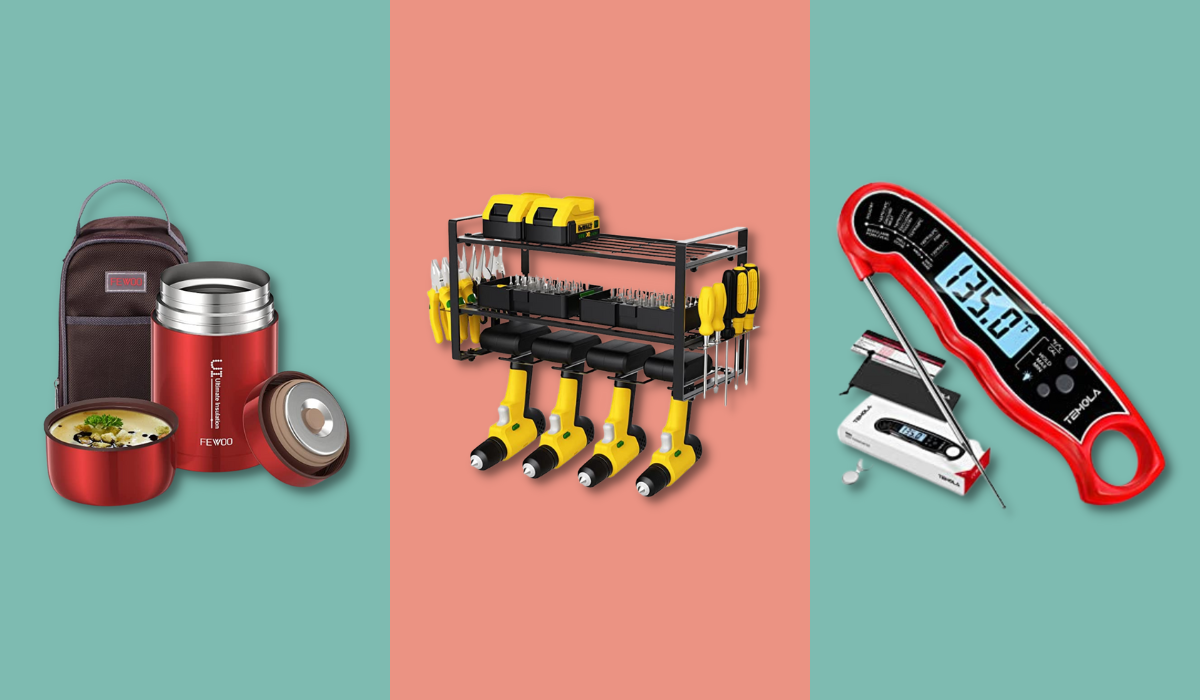 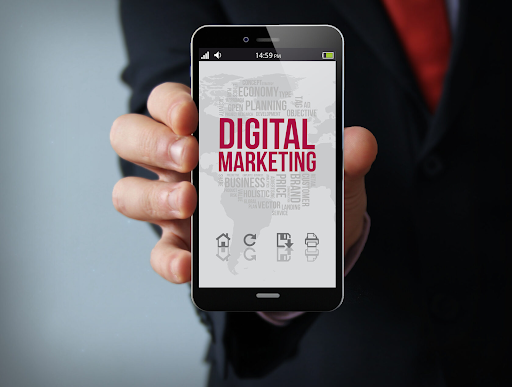