Skip to content
Home » M2 MacBook Air vs. M2 MacBook Pro: which should you buy?

If you’re interested in one of Apple’s new M2 MacBooks but you’re confused about which one you should buy, don’t worry — it’s confusing. The two devices are very similar, but they do have a few important differences.

To get one big group of folks out of the way: if you’re using this device for work on a consistent basis and your work primarily involves anything more intense than Chrome (for example, any program with Adobe in its name), you should buy a 14-inch MacBook Pro with M1 Pro or M1 Max instead of one of these computers. Those laptops are much faster, with bigger screens and a much more useful port selection, and those upgrades are going to be worth the extra money.

But if you’re not in that category and you’ve got your heart set on an M2 machine, here’s how to approach your decision. (And, of course, before you dive into any purchasing decision, you should know exactly why you’re looking for a new computer, what’s not working about your current computer, and what youu’re looking for in a new one.)

The price difference between the MacBook Air and the MacBook Pro is not hugely significant.

The exact prices of configurations, and the differences between them, vary. Generally speaking, the price difference between the two models if you spec them as similarly as possible will be within $100.

The Pro and the Air have the same M2 processor and run the same macOS operating system. But that doesn’t mean they’ll perform identically because the Pro has something inside it that the Air doesn’t: a fan.

Machines need to keep their processors from overheating when they’re working really hard. The Pro does this by turning on its fan. Since the Air can’t do that, it needs to cap its processor’s performance lower than where the Air does. In practice, that means that if you’re running heavy loads on the Air for long periods of time, you will see a performance decrease. In our testing, the Pro was able to run Cinebench R23 for 30 minutes with no decrease in performance, while the Air’s performance began to drop shortly into its run.

The Air also gets hotter than the Pro, though I will stress that it does not get hot under Zoom calls, Chrome tabs, and most web-based loads you will have. But you may feel some heat on the Air’s bottom or keyboard if you’re running heavier programs on it for long periods of time. By contrast, I have never once felt the slightest amount of heat in the Pro’s chassis, even while doing video stuff (nor have I ever heard noise from its fan).

When it came to graphic performance, our testing saw a 26 percent increase in Shadow of the Tomb Raider performance and over a two-minute difference in Premiere Pro 4K export time.

The Pro also has a bigger battery and did deliver longer battery life in our testing. I generally get an average of 16 and a half hours of continuous use out of the M2 Pro and an average of 13 hours and 15 minutes out of the Air. Your results may certainly vary based on the work that you’re doing, but based on my findings and those of others across the internet, I would expect that you’ll get a couple additional hours out of the Pro.

I frequently work with video, music, graphics, virtualization, VFX, or other demanding use cases, but the 14-inch model is out of my price range: Buy the Pro. If I’m using a device for this stuff and I’m going to be using it all day, I’d rather be on the Pro. That said, if you are dead set on a Mac, I would save up for an M1 Pro or M1 Max MacBook (or Mac Studio) if you possibly can. They will save you a lot of time.

I code: If you’re mostly working on tasks like web design, Air is fine. Having MagSafe in an office setting can save you some stress, and that probably outweighs the performance benefit you’ll see. If you’re frequently compiling elaborate things, the Pro will probably save you some time. The Pro beat the Air by 10 seconds in the Xcode Benchmark.

I don’t use these fancy programs, but I use a very heavy Chrome load that I worry the Air won’t be enough for: I’d still get the Air unless you really don’t think any of the Air’s other benefits will make a difference in your life. I work with some pretty massive documents and spreadsheets, and the performance difference between the Pro and the Air was barely noticeable.

I only use my computer for Netflix and emailing on my couch: Buy the Air. The better screen and lighter weight will be more beneficial to you than the extra performance.

I usually use my computer just for Netflix and emailing, but I sometimes make YouTube videos: Buy the Pro if you’re working on your YouTube videos every day or if you often need to do that work on battery — the Air does get quite warm if you’re pushing it really hard all the time. Otherwise, Air should be fine.

I’m a student who needs to walk around all day and am mostly working in Google Docs or Word or whatever: Buy the Air. You won’t see much of a performance difference, and its battery life should be adequate to get you through a school day. The Pro’s bigger battery is outweighed by its extra size and weight; a thin laptop is a huge benefit when your backpack is packed.

I want to run games on my MacBook: First of all, good for you. I support you and your dreams. Don’t let the haters get you down. Second, get the Pro. You will see higher frame rates, you’ll get more time gaming on battery, and the Air gets unpleasantly toasty if you’re gaming for a while.

I travel a lot: This one is tough. I think it’s a question of whether extra battery life or a thinner, lighter device is more important to you: if it’s battery life, Pro; if it’s portability, Air. 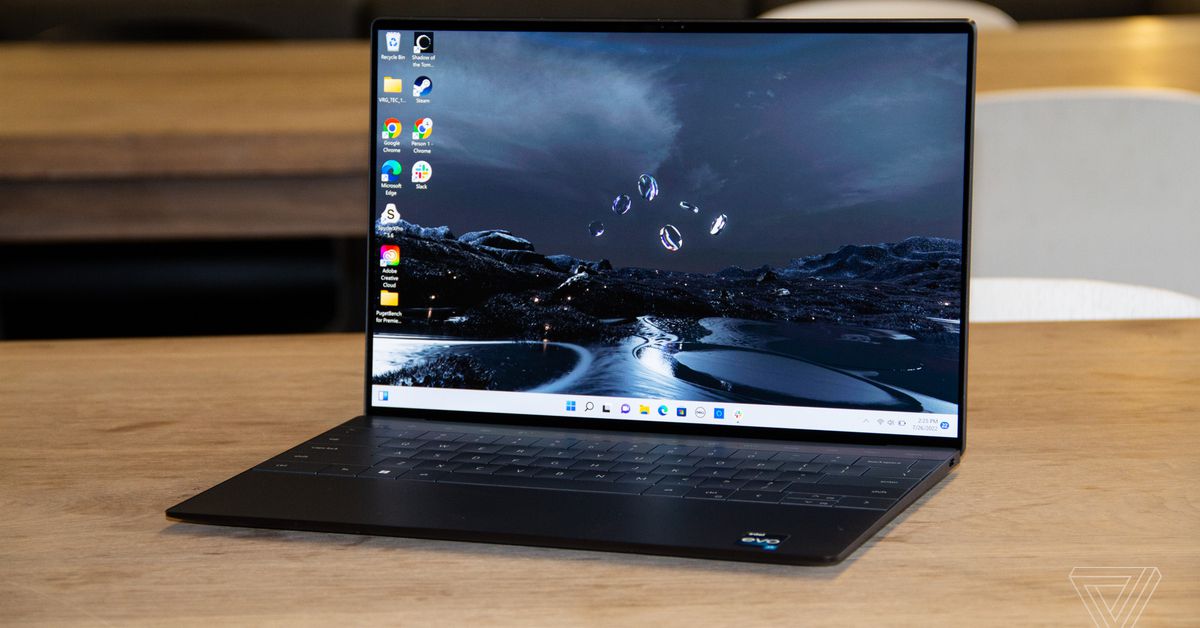 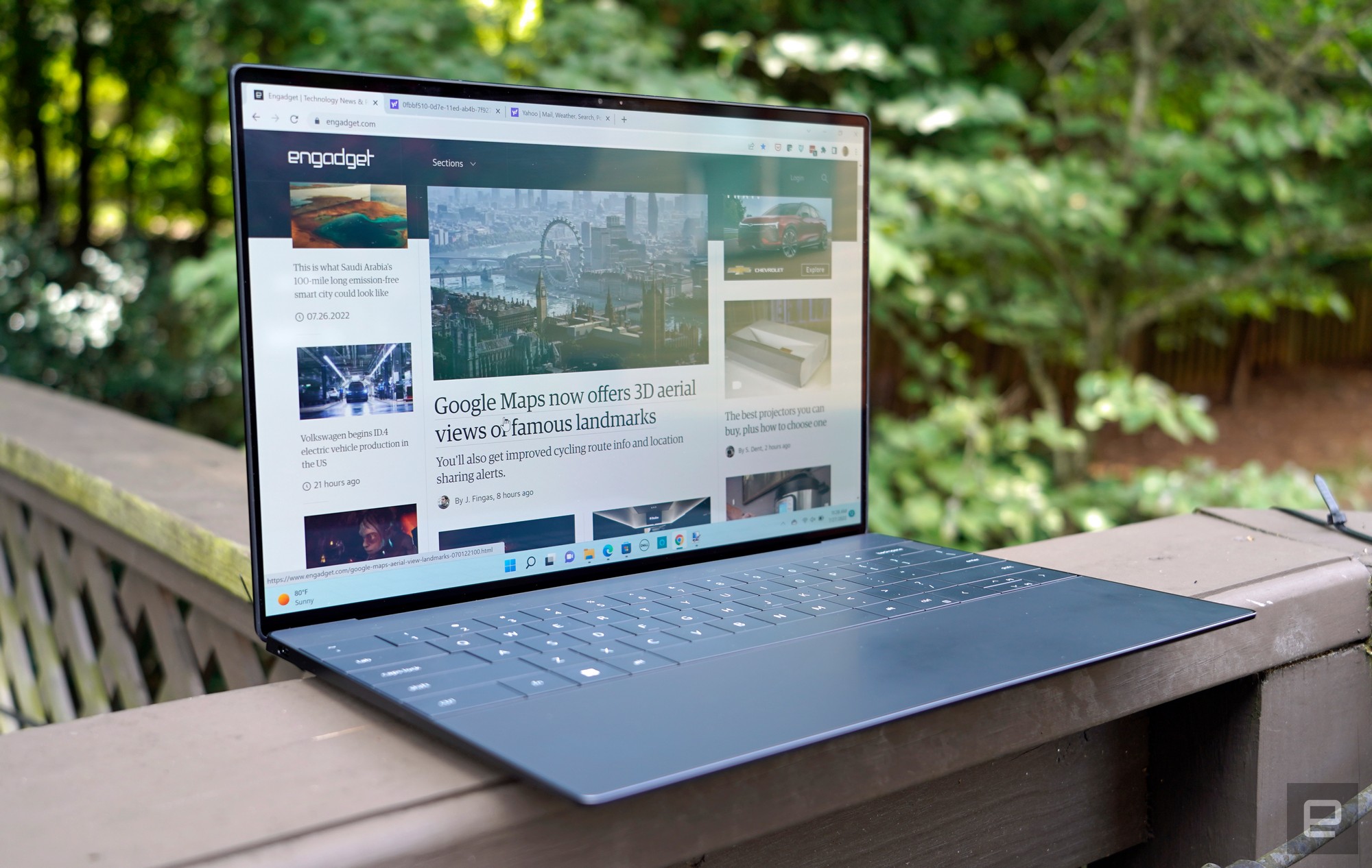 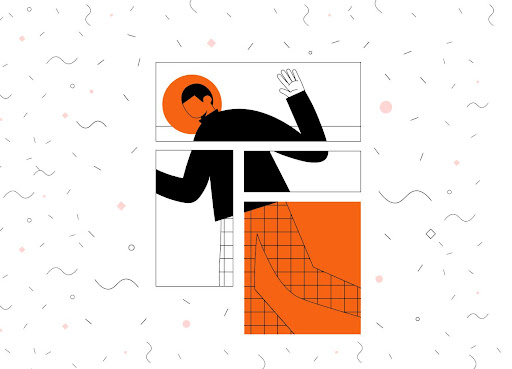