Lenovo’s popular ThinkPad laptop line is finally getting a mobile sidekick. The ThinkPhone by Motorola, announced at CES, will have a similar aesthetic to that of the ThinkPad computers, down to their signature red button. Motorola, which is owned by Lenovo, appears to have focused on three specific areas for the business-focused ThinkPhone: security, durability and productivity. Motorola has not said how much the device will cost.

Among the ThinkPhone’s most interesting features is its customizable red key, which can be used to launch certain apps or features, such as the Walkie Talkie functionality in Microsoft Teams. It sounds similar to the programmable button on Samsung’s XCover6Pro, a phone that was also developed for enterprise and industrial uses.

It’s a work-oriented device, so the ThinkPhone unsurprisingly includes a variety of productivity features that make it easier to connect the phone to your PC. Many of these features are already available through Motorola’s existing Ready For software, which you can find on previously launched phones like the Motorola Edge 20 and Edge 20 Plus. These include the ability to use the ThinkPhone as your laptop’s webcam for video calls, automatic connectivity to your Windows laptop via Wi-Fi when it’s nearby, drag-and-drop file transfers between the ThinkPhone and your Windows computer and a unified clipboard. The difference, however, is that some of these features can be accessed with the ThinkPhone’s red key, making it stand out from Motorola’s other devices.

Motorola is also positioning the ThinkPhone as ideal for storing sensitive work-related information. The device has a separate processor called Moto KeySafe, which isolates PINs, passwords and other sensitive data. Lenovo and Motorola’s ThinkShield and Moto Threat Defense software can also be found on the device. The ThinkPhone also has tools that allow IT departments to manage aspects like lock screen settings and network alerts.

As for durability, the ThinkPhone is MIL STD 810H certified and is constructed from an aramid fiber that Motorola says is stronger than steel. It also has Gorilla Glass Victus and should be able to withstand drops from up to 1.25 meters. Like most modern phones, the ThinkPhone has IP68 water resistance.

Many of the ThinkPhone’s other specifications are similar to the ones found on standard flagship smartphones. The phone has a 6.6-inch display, Android 13 and runs on Qualcomm’s Snapdragon 8 Plus Gen 1 processor. There’s a 50-megapixel main camera and a 13-megapixel ultrawide camera along with a 32-megapixel selfie camera.

The announcement comes as there’s been more emphasis on cross-platform compatibility between smartphones and laptops throughout the industry. Apple’s MacOS Ventura update, for example, introduced the ability to use your iPhone as a Mac webcam and seamlessly move FaceTime calls between your iPhone and Mac computer. Google’s Phone Hub feature lets you do things like check your phone’s signal or battery status, sync notifications and access photos from the camera roll on your Chromebook. 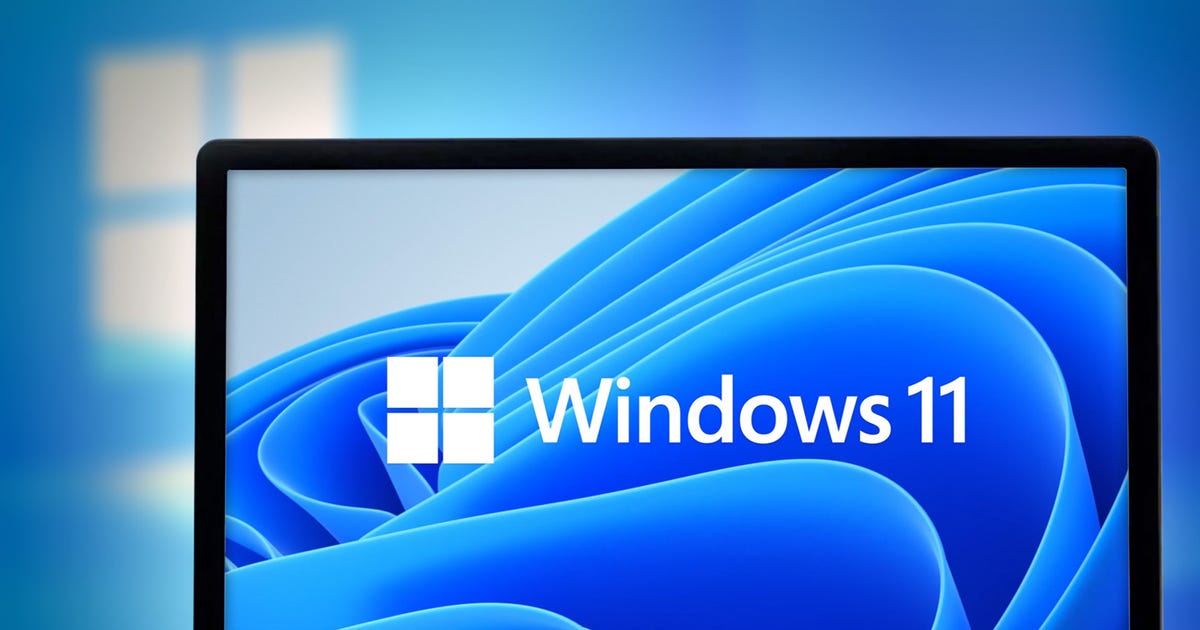